Jammu: 17 IPS officers are likely to get promoted to various higher ranks in Jammu and Kashmir after the joint departmental promotion committee (DPC) meeting expected to be held on Wednesday, reported news agency IANS.

Official sources said two IPS officers will be promoted to the rank of director general of police (DGP). These are Hemant Kumar Lohia and Pankaj Saxena. Both of them belong to the J-K cadre and are presently on central deputation.

Four IGPs will get the higher rank of additional DGPs. These include Alok Kumar, Viplav Kumar Choudhary, Vijay Kumar and Garib Dass. Of these, Viplav Kumar is on deputation to NIA. All of these are direct recruits of the 1997 batch of IPS.

Of these, Vidhi Kumar Birdi and Keshav Ram are on central deputation while Bhim Sen Tuti is on study leave to the UK.

Selection Grade of IPS has been proposed in favour of three IPS officers of 2009 batch on completion of 13 years of qualifying service. 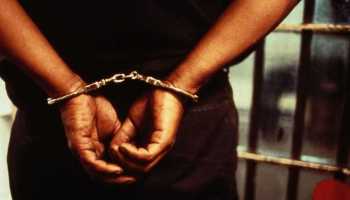 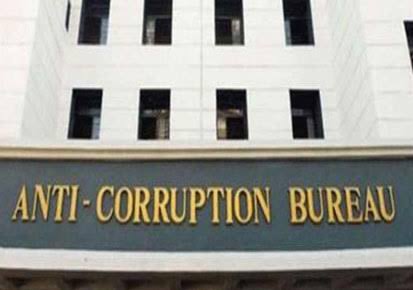 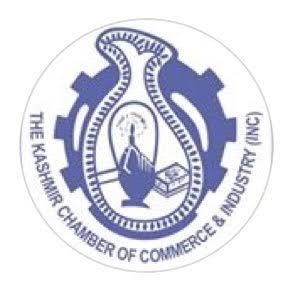