Srinagar: Two minor boys, apprehended from Baramulla district last week while trying to join militancy, were on Saturday handed over to their families after counselling.

A police officer told that the youth were going to join the path of violence after being misguided by local militants and their accomplices, police moved swiftly and apprehended them in Kreeri belt of north Kashmir’s Baramulla district”. 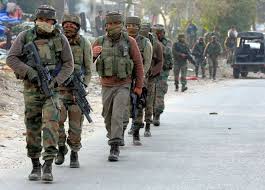 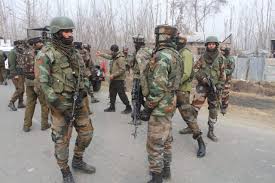 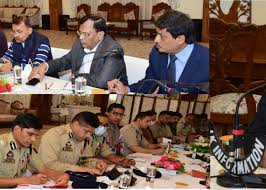