Body of a 23-year-old youth was found in a field at Bagwani Tral area of south Kashmir’s Pulwama district on Thursday.

A police official told GNS that some passersby spotted the body in the field and informed the men in uniform accordingly.

A scooty bearing registration number JKO3F-9340 also found there, he said. The body was taken in custody for medico-legal formalities, he said. Later police identified the deceased as Farhan Ahmad Kar son of Nisar Ahmad Kar of Nayibasti Tral.

The official said that investigations have been launched. (GNS 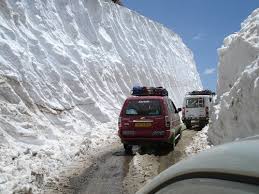