A 27-year-old youth was killed after he was hit by a train at Nowgam Railway Station on Friday. 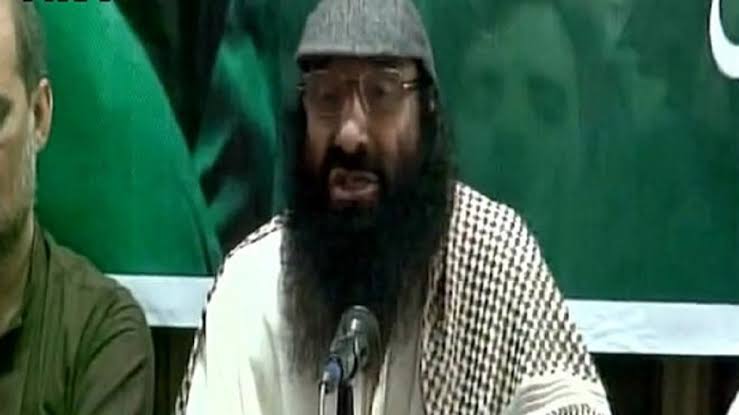