Srinagar: Jammu and Kashmir’s Lieutenant Governor Manoj Sinha Friday said that 3.65 pilgrims performed the annual pilgrimage of Amarnath this year and the figure is the highest in the past five years.

“The annual pilgrimage has concluded with the Samapan Pooja of Chadi Mubarak. In total, 3.65 pilgrims performed darshan at the cave shrine of Amarnath. The figure is highest in the past five years,” Sinha said addressing a press conference here,. He said that due to the cloudburst, yatra remained suspended for three days and due to the efforts of security forces, NDRF and SDRF ensured early resumption of the pilgrimage.

The LG said that pilgrims from all over India came to the cave shrine and performed darsh of Shiv Lingum.

Sinha said that during the 44 day Yatra period, weather remained erratic for 20 days and the Shrine Board besides SDRF and NDRF teams had to issue weather advisories for pilgrims.

He said that this year the capacity to accommodate Yatri at Yatra Niwas facilities was increased from 70,000 to 125,000. “RFID chips played a great role to keep track of pilgrims. A female child was lost who was tracked within a few minutes through RFID,” the LG said.

He said overall the Yatra remained peaceful and the pilgrims at both base camps Baltal in Sonmarg and Chandanwari in Pahalgam expressed their satisfaction to the arrangements through various surveys conducted by the administration. The LG thanked the security forces including police, army, CRPF and other Central forces in general and particularly the locals of Pahalgam and Baltal for extending whole hearted support to the pilgrims. “I am thankful to the people of entire Kashmir for welcoming pilgrims with open arms,” the LG said, adding that security forces provided fool-proof security cover to the pilgrims and ensured peaceful pilgrimage.

Girl injured after hit by unknown vehicle in Shopian 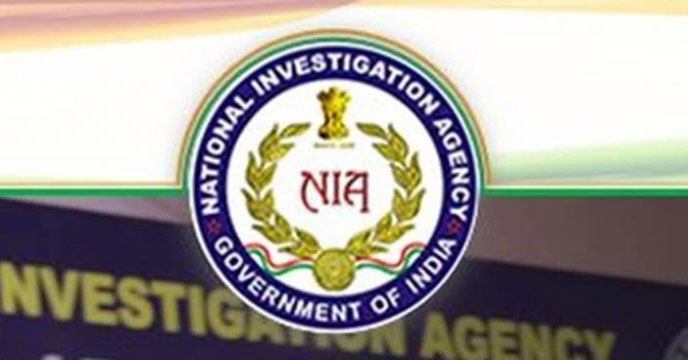 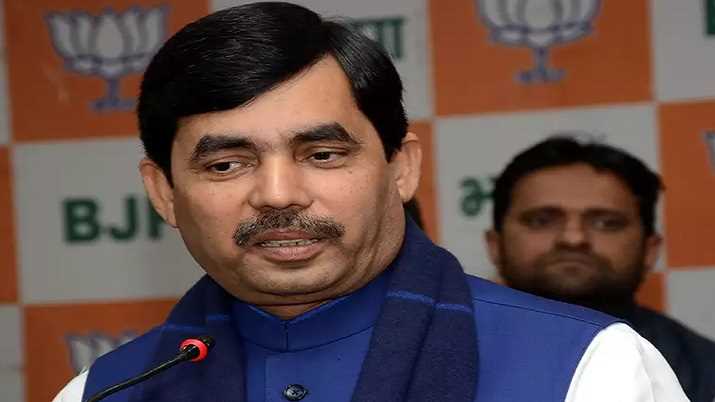 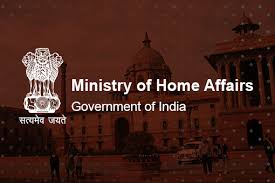