The body of a 39-year-old man was found in a graveyard in the Zaldagar area of Srinagar.

According to officials, the locals of the area spotted the body in a graveyard and informed the police.

They said later on a police team reached the spot and recovered the body. The deceased was working in a local hospital.

The deceased has been identified as Feroz Ahmad Tantray, Son of Abdul Rashid Resident of Zaldagar Srinagar.  Meanwhile, a police officer said proceedings has been started.

All KPDCL employees to have gold cards soon: Chief Engineer 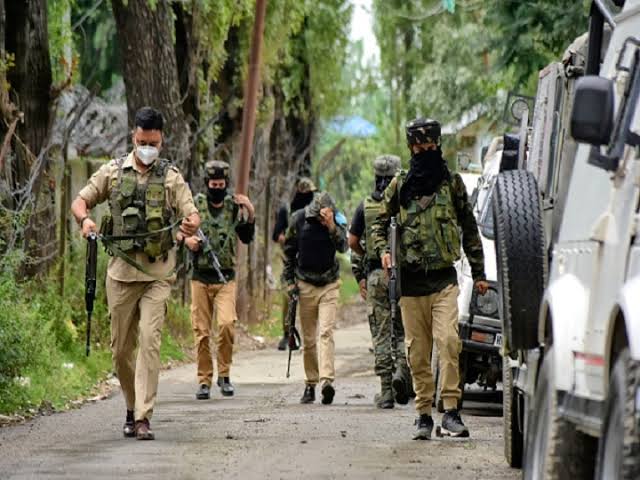