Srinagar: Seventy three people including 65 Kashmiri students with China travel history are being quarantined in Jammu and Kashmir and New Delhi. However, no one has tested positive for Coronavirus so far, reported Daily Excelsior.

In Jammu, six people who have travel history from China and Thailand are being quarantined along with an elderly couple. Out of there, two businessmen arrived from Thailand and four of a family had gone to China on a tourist visa. The four family members have an elderly couple in the family who are also being quarantined and their samples have also been sent for testing, Out of 8 samples taken from Jammu, 7 have tested negative and report of one is awaited, said the report.

In Kashmir, 31 students arrived from China over the last two weeks and samples of 9 have been taken for testing. One test report of a female student is negative and the results of the other samples is awaited. They are all being quarantined in their homes and a Health department team of officials visit them daily for medical check-ups, it said.

According to report published by Daily Excelsior, and in the meantime, 34 Kashmiri students arrived from China early this week in New Delhi and they are being quarantined at a medical facility that has been set up by Ministry of Health Services Government of India in the national capital.

The Nodal Officer for J&K UT to deal with the Coronavirus, Dr Shafqat Khan, told Excelsior that Financial Commissioner Health Atul Dullo held video conferencing with Union Health Secretary Preeti Sudhan to discuss the measures being taken to deal with the coronavirus in Jammu and Kashmir.

Dullo said that UT is fully geared up to deal with coronavirus. He said that four more sample taking facilities have been set up at Kathua, Rajouri, Anantnag and Baramulla Medical Colleges.

The Financial Commissioner Dulloo has asked all the Chief Medical Officers across the UT to maintain the SOPs strictly. They have been asked to transport such people from the airport and home to test lifting facilities in designated ambulances.

He said that the Health Department of the UT is in continuous touch with the National Center for Disease Control in New Delhi and National Institute of Virology Pune.

It may be mentioned that Government has established 33 bedded isolation ward at Government Medical College Jammu for Coronavirus cases and 22 bedded such facility at GMC, Srinagar, SKIMS Soura and Maternity Hospital Sanatnagar in Kashmir valley.

Government is not taking any chance on the issue of Coronavirus and all those arriving from China, Nepal and other countries are being monitored.

The new strain of Coronavirus, which originated in Hubei province in central China late last year, has so far killed more than 630 people amid more than 31,000 total reported cases Globally with maximum cases reported from China, Daily Excelsior reported. 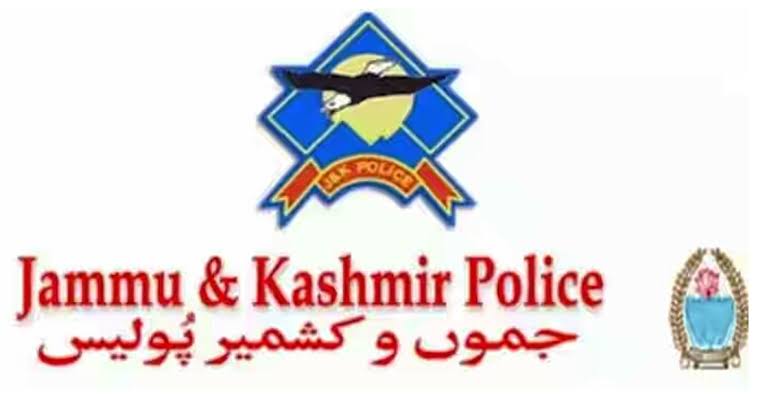 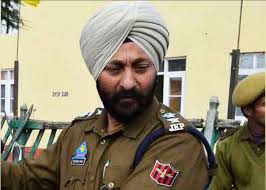 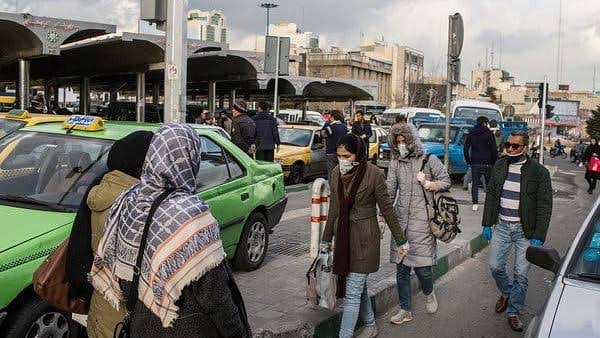 Coronavirus: Classwork suspended in all educational institutions across JK 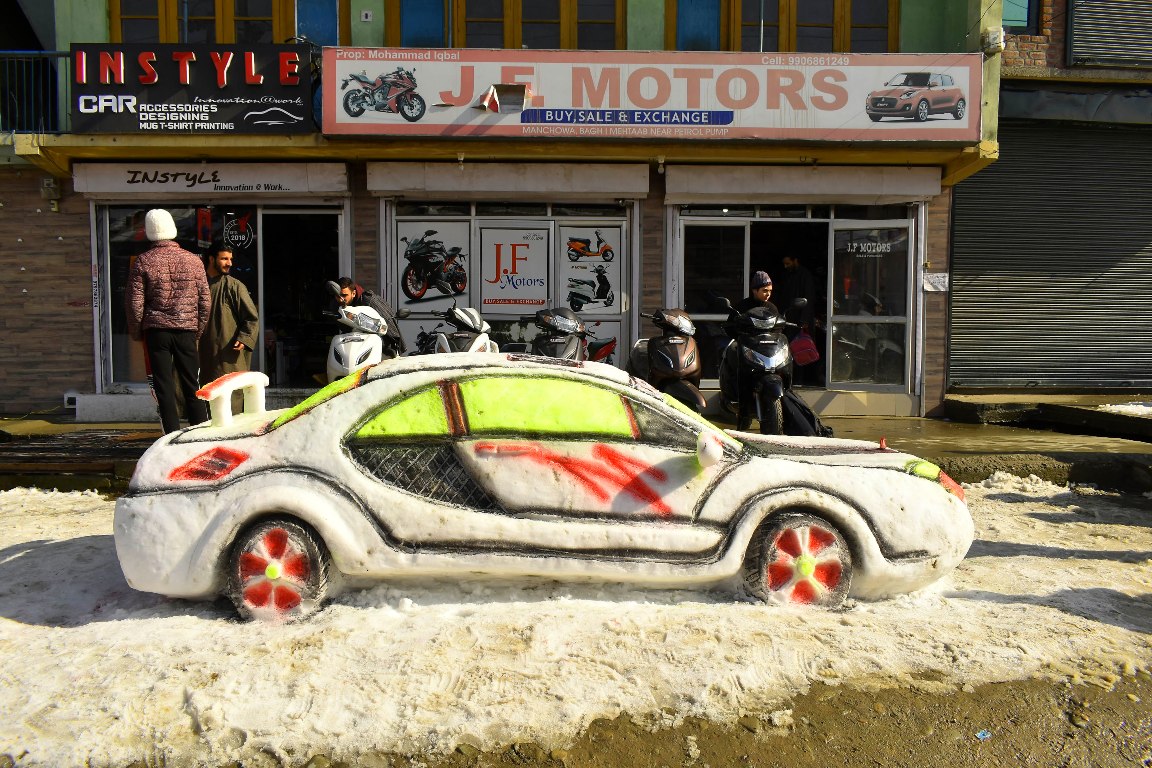