At least 70 sheep died due to lightning and thunderstorms at Kali Choti Dhok in Poonch district, officials said on Sunday.

They said that ten sheep were also injured in the natural incident late last night.

The flock belonged to Sthara Shaikh s/o Abdul Aziz of Lathoong Surankote and his relatives, they said.

The incident occurred when nomads along with herds were on seasonal migration towards Kashmir Valley, they said.

Meanwhile, the affected have requested the authorities to provide them compensation within the shortest possible time. (GNS) 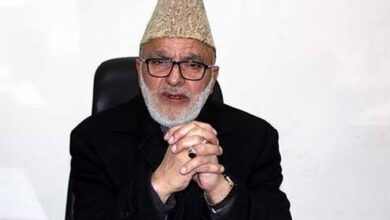