Poonch: At least eight persons were injured, two of them critically, when a sumo vehicle they were traveling in met with an accident in Poonch district on Thursday.

Official sources told GNS that a Sumo (JK02AB-5463) on way from Bhera to Mendhar met with an accident at Mohalla Barwala in which eight persons were injured.

Seven of them have been identified as Muzamal Ahmed, Raza Mahid, Mohammad Ayoub, Wazir Mohammad, Mazar Hayat, Mohammad Sageer and Majid Ali, all residents of Behra.

Soon after the accident, SHO Mendhar Manzoor Kohli along with a police team reached on the spot and shifted injured to SDH Mendhar. The condition of two of them, Majid Ali and Mazar Hayat, is stated to be critical. 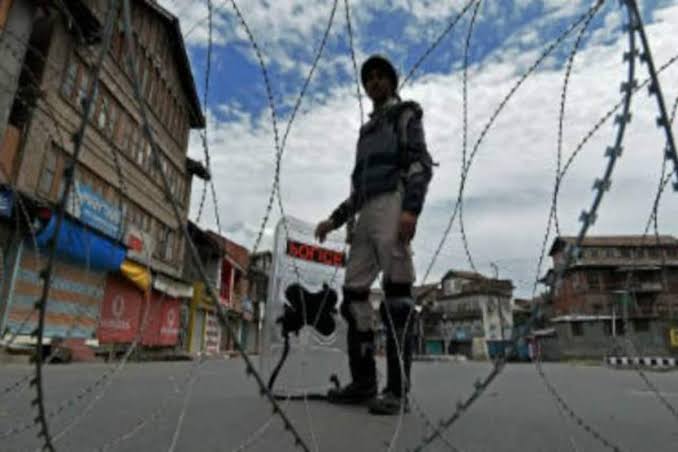 High-security prison to come up in J&K 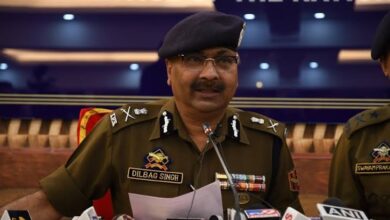