Rajouri: An alleged rape of a minor girl in Budhal area of Kotranka Sub-Division of Rajouri district of Jammu Tuesday triggered a strong wave of rage and anger among local residents, who have demanded stern punishment against the guilty.

They said that the incident took place late Monday evening. “The incident was brought into the notice of police after which a case was registered. Police took the cognizance of the matter,” police sources said.

Meanwhile, the incident has triggered mass anger across the district and evoked sharp criticism on social media with people demanding that the culprit be hanged in public. “Hang the culprit,” a netizen wrote on his Facebook Wall in the response to this incident (KNO) 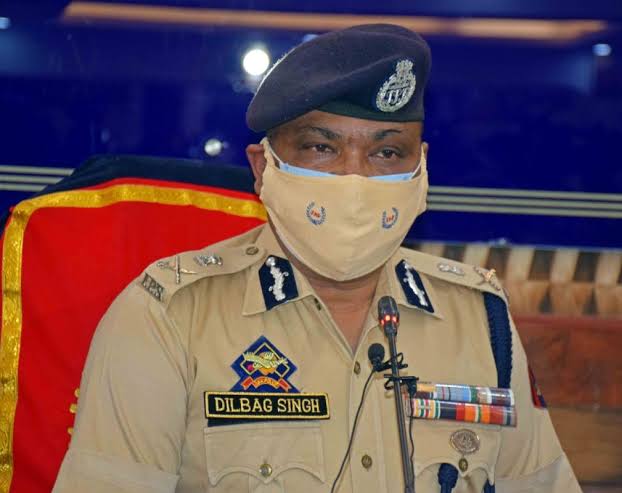 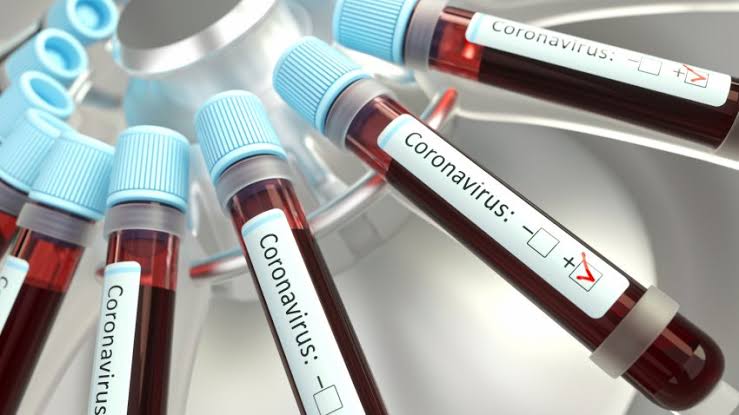 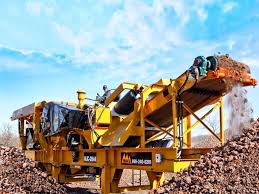