The process of recording the ‘summary of evidence’ has been completed. The same is being examined by the concerned authorities in consultation with legal advisors for proceeding further.

Indian Army is committed to ethical conduct of operations. Further details will be shared in a manner so as not to prejudice the proceedings under Army Law.

The Army has completed the Summary of Evidence against two of its men involved in July’s Amshipura encounter in South Kashmir’s Shopian district in which three civilians were killed and a possible court martial could take place after completion of formalities, officials said.

General Officer in Command of the strategically located XV Corps Lt Gen B S Raju said the Summary of Evidence has been completed but refused to give away any details of the outcome.

“Yes, the Summary of Evidence has been completed and the army will take next course of action as per the law,” Lt Raju said.

The army had ordered a Court of Inquiry earlier this year after reports appeared on social media that three youths, labelled as terrorists, had been gunned down by its personnel.

The Court of Inquiry, which completed its probe earlier in September, had found “prima facie” evidence that troops had “exceeded” powers under the Armed Forces Special Powers Act (AFSPA) during the July 18 encounter in which three men were killed. Following this, the army had initiated disciplinary proceedings.

Officials in know of the development said the two army personnel may face court martial proceedings for violating the powers vested under the AFSPA, 1990 and not following the Do’s and Don’ts of Chief of Army Staff as approved by the Supreme Court. The officials said the accused personnel may face serious charges under the law.

They also said the role of the three civilians, as well as the person who had allegedly led the army to the youths in Amshipura in Shopian, needs to be thoroughly examined by the police.

The three civilians killed in Amshipura were Imtiyaz Ahmed, Abrar Ahmed and Mohammed Ibrar, hailing from Rajouri district. Their identities were subsequently confirmed through a DNA test. The bodies were handed over to their families in Baramulla in October.

The role and antecedents of these three youths are also being investigated due to a lack of clarity on their intent and actions upon coming to Shopian.

Jammu and Kashmir Lieutenant Governor Manoj Sinha had visited the families of the three Rajouri youths and expressed condolences. He had also assured the families that the UT government will extend full support to them and ensure that justice is done in the case.

He had also conveyed the message of Prime Minister Narendra Modi that the government stands with the aggrieved families, and they will be taken care of with all support from the government.

The officials said the Army has been maintaining high standards of transparency and punishing officials whenever rules are violated. 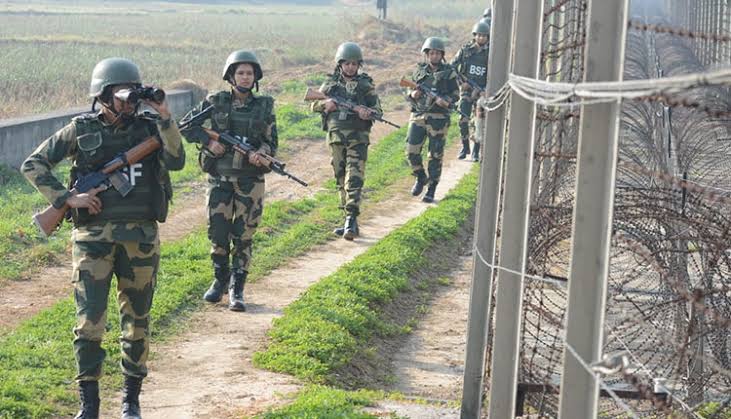 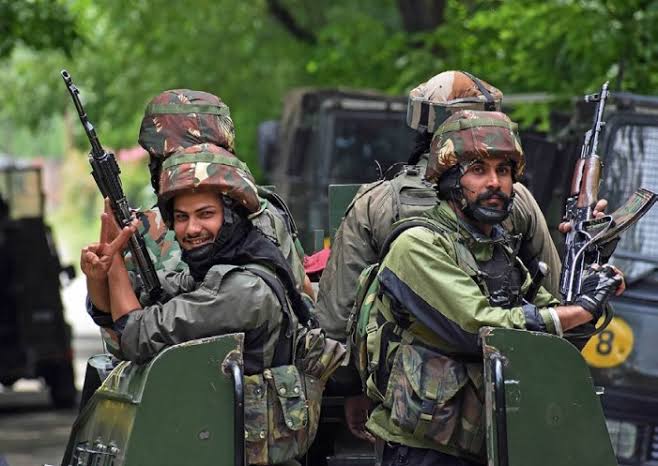