Srinagar: The minimum temperatures remained below sub-zero level even as the mercury dropped slightly in most parts of Kashmir including Srinagar but increased a little in Gulmarg and Kokernag, the weatherman said on Friday.

A meteorological department official said that Srinagar recorded a low of minus 0.6°C against the previous nights minus 0.4°C. It is minus 0.8°C below normal of 0.2°C for this time of the year in the summer capital of J-K, the official said.

The temperatures this season, especially last month, consistently remained far below normal. On 31 January, the mercury plunged to minus 8.8°C, the coldest January night recorded in Srinagar after 30 years.

Kokernag, also in south Kashmir, recorded a low of minus 1.1°C against minus 1.5°C on the previous night, he said.

The mercury also settled at minus 2.3°C in Kupwara against minus 2.0°C on the previous night while Gulmarg, the world-famous skiing resort, recorded a low of minus 2.4°C against minus 4.2°C earlier night, he said.

The weatherman has forecast mainly dry weather over the plains of J-K in the next week.

“Mainly dry weather is expected on the plains of J-K,” the weatherman said. (GNS) 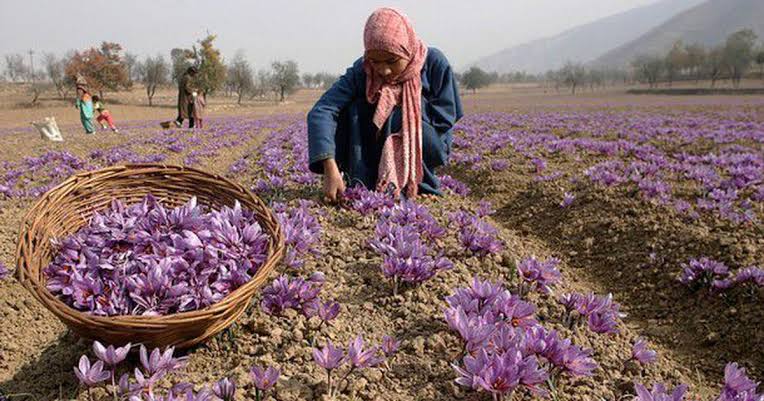