Talking to reporters in Jammu, the NC leader said that the reports came to us states that BJP is distributing money among electorates in order to take over in ongoing DDC polls. He said BJP central leadership is campaigning in Kashmir to lure poeple by means of money which is a gross violation of model of conduct.

“Money is being distributed among people to get their ballots. BJPs central leadership is campaigning in valley to lure electorates but PAGD will give them tough fight and all malicious efforts by BJP wi be resisted tooth and nail”, he said.

He also said that BJP is in a state of shock since PAGD announced to participate in DDC polls.

The NC leader added that the conduct of DDC polls in itself is a “big confusion” as people at grassroots level are surprised about the move. “Earlier Government announced to set Panchayat’s in order for that electins for Panch’s and Sarpanch’s were conducted. It was hoped that Government will establish a sound mechanism in order to ensure development but it separately came up with DDC polls which left people in surprise”, he told to reporters.

He added that people are apprehensive abot what is in BJPs pipeline. “Outsiders are at helm in J&K. Laws are being constantly altered and the real stakeholders have been kept unaware”, the NC leader added.

Lashing out at BJP, the NC Provincial President alleged that BJP want to practice messy politics across the country in order to fight common people to each other. He added the Saffron party will soon destablise the Country if it doesn’t shed the communal politics.

“NC has always tried to bridge the gap while BJP tries to break the country into pieces”, he added. (KNS) 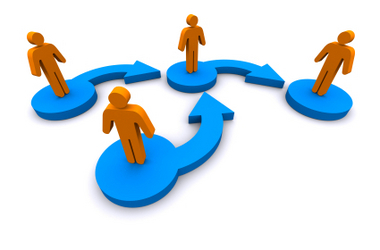 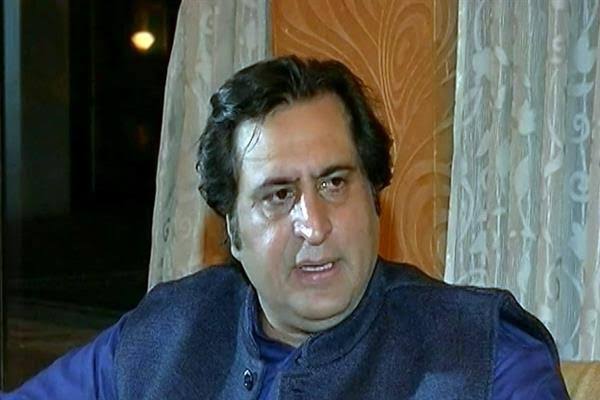 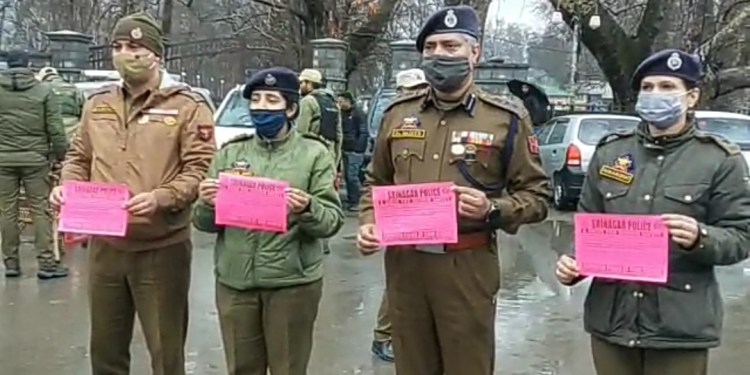