Jammu: Border Security Force (BSF) Monday claimed that it has shot dead an ‘infiltrator’ in Arnia Sector of Jammu.

A spokesperson said that an intruder was trying to enter the Indian part when he was challenged and shot dead.

He said the body has been retrieved and identity being ascertained.

Earlier, Army on the first day of the new year had claimed that it neutralized an infiltrator from Pakistan in the Keran Sector of frontier district Kupwara. 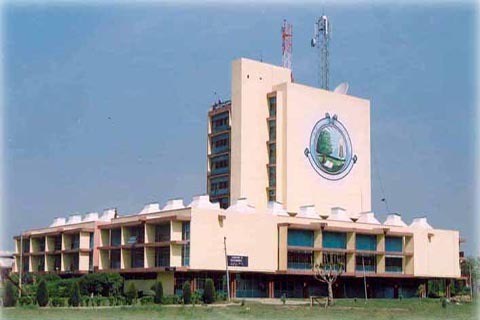 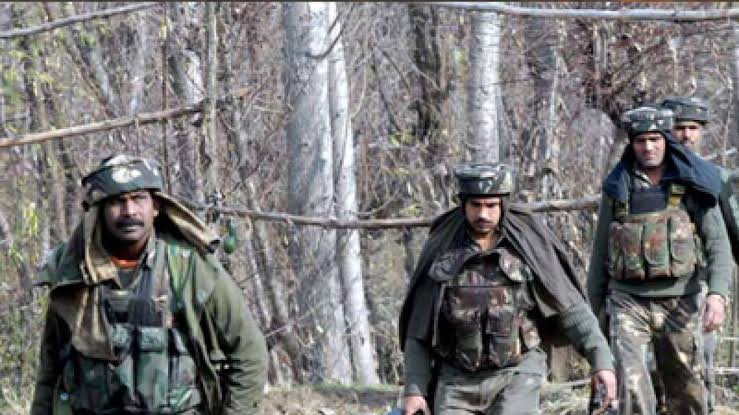 Night temperature rises at most places in J&K