Identified as Vijay Dhar son of late Krishen Lal Dhar of Langate Handwara, the deceased, as per the report, tried to make forced entry inside a temple in the area and his colleague mistook him for a militant and fired at him.

As per preliminary investigations, they said, the deceased had headphone in ears and despite loud calls by his colleague, he did not respond which lead the personnel on guard duty at the temple to fire at him. 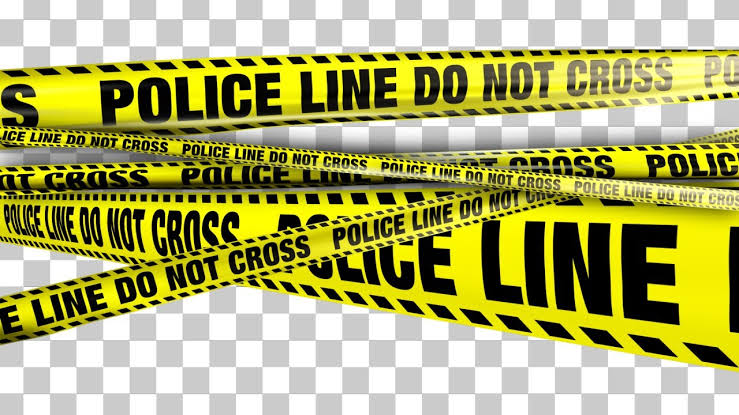 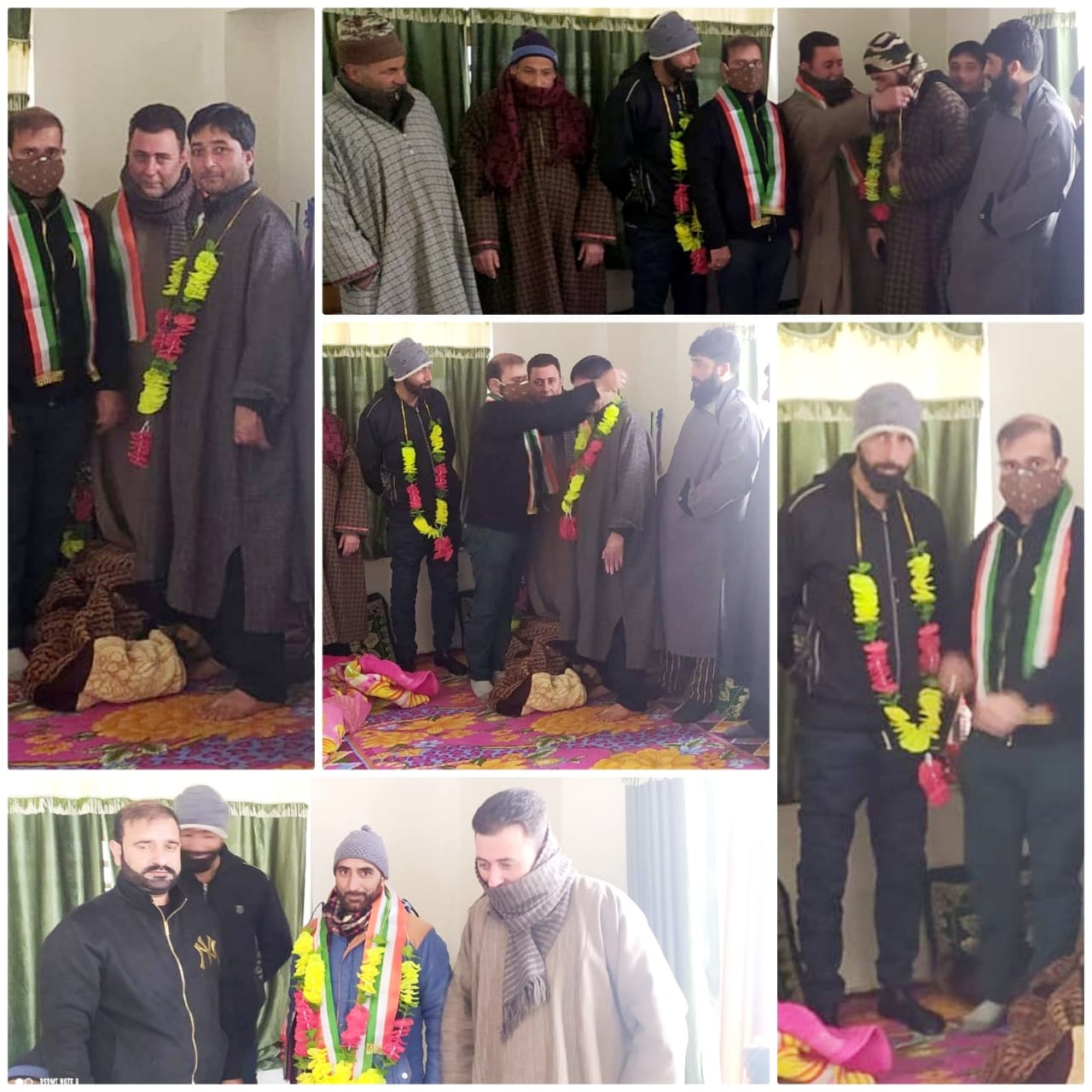 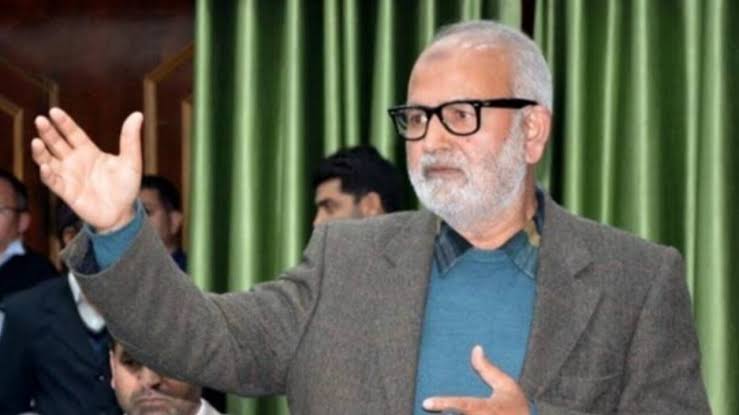