Srinagar: The Jammu and Kashmir administration has said that strict action will be taken against those who fail to self declare their travel history at the Srinagar Airport.

This after reports of some medical students returning from Bangladesh protesting and refusing to be taken into quarantine after arriving in Srinagar and producing fake ID cards to escape the laid out procedure.

Divisional Commissioner Kashmir P.K. Pole told IANS that the administration will not tolerate any violations of the procedures.

“Strict action will be taken against those who do not follow the rules,” he said.

He, however, said after initial reports of some refusal by some students to comply with procedures the medical students returning from Bangladesh were cooperating with the administration.

Dispelling reports of lack of facilities for the medical students in quarantine, the Divisional Commissioner said there is a difference between quarantine and isolation.

“All those who have a travel history of coming from foreign countries have been kept under watch in quarantine, it is not isolation, medical experts do regular health check-ups of those in quarantine,” news agency IANS quoted Divisional Commissioner Kashmir P.K. Pole as having said. 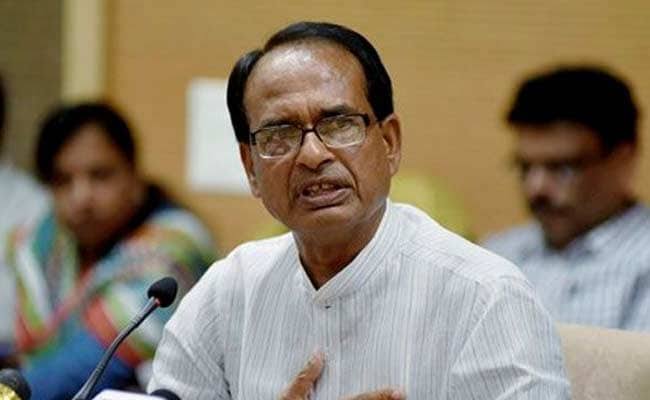