SRINAGAR: Improved temperatures could slow the spread of the Coronavirus but will not stop it completely, reporting the new research on the issue, the New York Times reported.

The Coronavirus is almost similar to its other flu causing cousins as far as their prevalence in cold temperatures go. An MIT study has established, on the basis of the trend and the costs of the pandemic so far, that the virus emerged and had huge spikes in areas with low temperatures.

“Wherever the temperatures were colder, the number of the cases started increasing quickly,” the newspaper quoted the study’s co-author Qasim Bukhari, a computational scientist. “You see this in Europe, even though the health care there is among the world’s best.”

He said the virus’s temperature dependency was visible in the United States as well where it impacted seriously in the low-temperature states like Washington, New York and Colorado, unlike Arizona, Florida and Texas with better temperatures.

Dr Deborah Birx, the global AIDS coordinator in the United States said the SARS epidemic in 2003 follows, like other flu’s the November to April trend in Northern Hemisphere. However, she said, it was difficult to predict if the Coronavirus would take the same course.

There have been, at least, two more studies – one each in Spain and Finland, arriving at almost the same conclusion. However, every researcher is keeping his fingers crossed over how the new virus behaves.

“We still need to take strong precautions,” Dr Bukhari was quoted saying. “Warmer temperatures may make this virus less effective, but the less effective transmission does not mean that there is no transmission.” He has said the warmer temperatures might make it harder for the coronavirus to survive in the air or on surfaces for long periods of time, but it could still be contagious for hours, if not days.

Unlike Polio and TB virus that spread faster in the warmer weather, all flu virus slows down in summers. They, however, do not disappear but their potency to infect goes down for the time being.

WHO also does not support of lowering any guard under the impression that better temperature will manage the virus. They have said six more weeks are required to understand the virus behaviour and make an opinion.

The newspaper quoted a distinguished physician, Julio Frenk saying that even if the spread of the coronavirus decreases at higher humidity, its effect would be limited for regions above 40 degrees North, which includes most of Europe and North America. 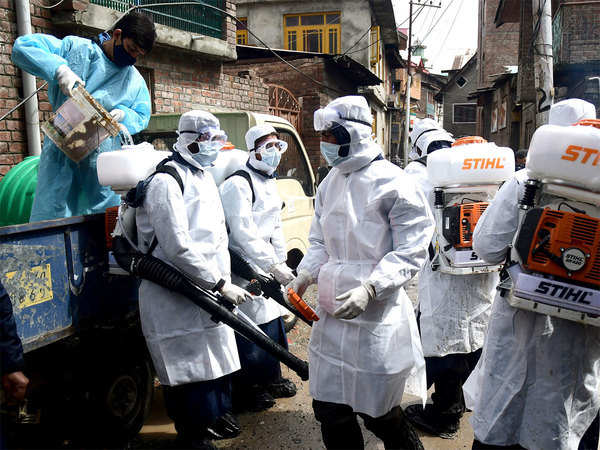 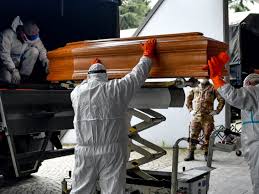 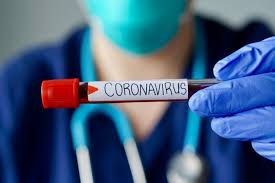