Prosecution case as revealed from the final report and statements of witnesses is that on 02.12.2012 at 8.30 PM the informant Raj Kumar, son of Chuni Lal lodged a written application in the police station Gandoh, alleging therein that Des Raj, son of Tara Chand, who happens to be his real Uncle. He said that marriage of accused was solemnized with Champa Devi, daughter of Des Raj, resident of Kandolu four years ago and the accused who is serving in police department immediately after some time of this marriage started harassing his wife Champa Devi for brining dowry as a result of which Champa Devi often used to come and reside at her parental house at Kandolu. It was further alleged in the report that about 7/8 days before the occurrence the accused again repeated the same act and had also beaten Champa Devi and made her to leave her matrimonial home, who alongwith her children had come and started living at her parental house at Kandolu. On the day of occurrence on 02.12.2012 at about 7.45 PM when his Uncle alongwith family members and Champa Devi were sitting in the house, in the meantime the accused was having his service rifle AK 47 with him entered forcibly into the house of his Uncle with rifle and fired upon the family members of his Uncle with intention to kill them. The accused had killed his Sumitra Devi, wife of Des Raj and Champa Devi, daughter of Des Raj and also had fired upon his Uncle with intention to also kill him and got him seriously injured and the accused further in order to commit suicide in order to save himself from the punishment also had fired upon himself, due to which he also sustained injuries. The dead bodies were lying on spot while as his uncle was struggling for life and accused was also in an injured condition lying there.

The Supreme Court in the long line of judicial pronouncements recognized the need for awarding compensation to the victims of crime for loss or injury suffered by them in order to reassure the victim or his family that he or she is not forgotten in the criminal justice system and since the provides monitory compensations to certain victims of crime and their dependents out of its own funds, so keeping in view the poor status of the family of the victim Sumitra Devi who must have undergone the mental trauma and also the injured Des Raj due to barbaric murder of Sumitra Devi and injury sustained by Des Raj and the children of Champa Devi who too must have undergone the mental trauma due to the barbaric murder of their mother at the hands of the convict, I think the state should be burdened to provide monitory assistance to the victim family of Sumitra Devi and to the injured Des Raj and to the children of Champa Devi out of its own funds because it is the protractor of life and property of its citizens being their custodian. Therefore, in my view, a compensation of Rs 1,00,000 will be just and reasonable amount for providing financial assistance to the family of deceased Sumitra Devi and Rs 20,000 to the injured Des Raj and Rs 2,00,000 to the children of deceased Champa Devi which shall be paid by the Govt. of UT within two month after receipt of this order.

Court further said that proceedings of this case are submitted to High Court of UT of J&K and Ladakh in terms of section 374 Cr PC through Registrar Judicial of Jammu wing of High Court. Registrar Judicial is requested to place record of the case before the High Court for confirmation or otherwise of sentence awarded by this court. Untill receipt of confirmation of sentence, convict shall remain in Distt. Jail Bhadarwah. He has been already provided with a copy of judgment. A copy of this order has also been furnished to convict free of costs in the open court and he is made aware of that he has a right to agitate the findings and sentence in the High Court in accordance with law and also intimated that such appeal can be filed within 14 days. 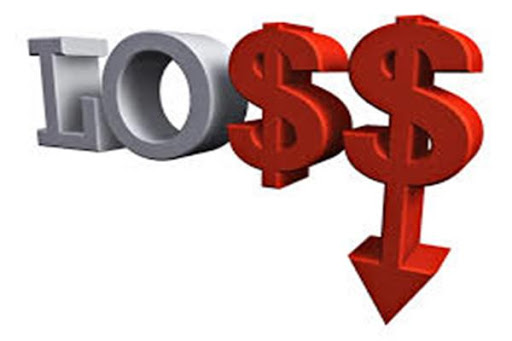 45,000 Crore Loss In Business Since Lockdown In Kashmir, Says KTA 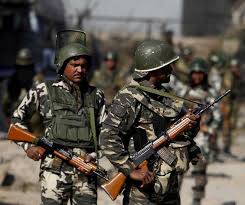 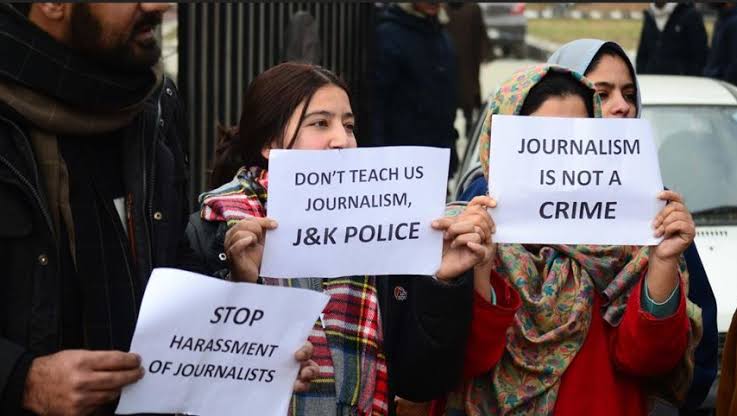 Media policy part of plan to bulldoze institutions of justice and fair-play: PDP 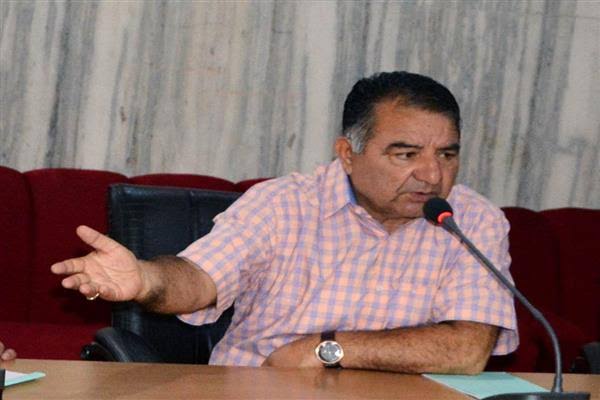