Srinagar: A 70-year-old man from Budgam on Saturday became latest victim of novel coronavirus and his death took the overall toll due the disease to 12 in Jammu and Kashmir.

Medical Superintendent SKIMS, Professor Farooq Jan, told that the man had suffered heart attack and was reported to Casualty section late last night. “He died at 8 a.m. on Saturday,” he said, adding, “There was element of chest ailment also. His swap sample was taken and the same returned positive this evening,” he said.

The body of the elderly had been kept in mortuary and would be handed over to the family after completing formalities as per covid-19 protocol, he added.

Sources said that the septuagenarian was a resident of Buchru Chadooora in central Kashmir’s Budgam district.

With this fatality, 12 persons have died due to the disease so far in Jammu and Kashmir—10 of them in Kashmir and two in Jammu division.

The Srinagar district has reported 4 of the deaths, highest in any district, followed by Baramulla (3) and one each in Bandipora, Anantnag, Budgam, Udhampur and Jammu. (GNS) 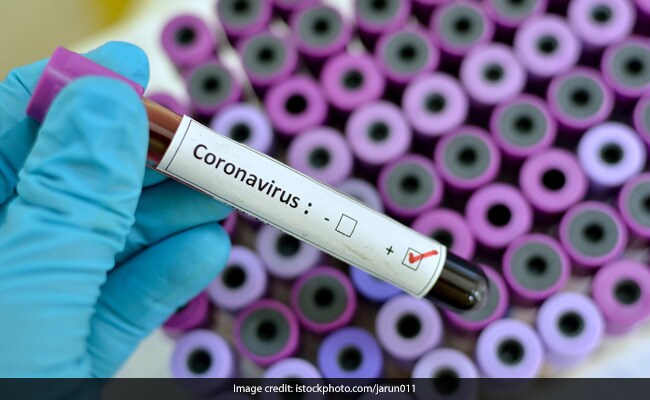 40 out of 41 samples from Kashmir test negative for Coronavirus, one report awaited: Dir SKIMS 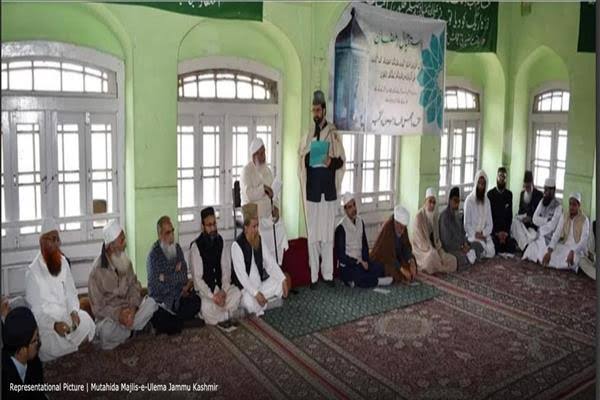 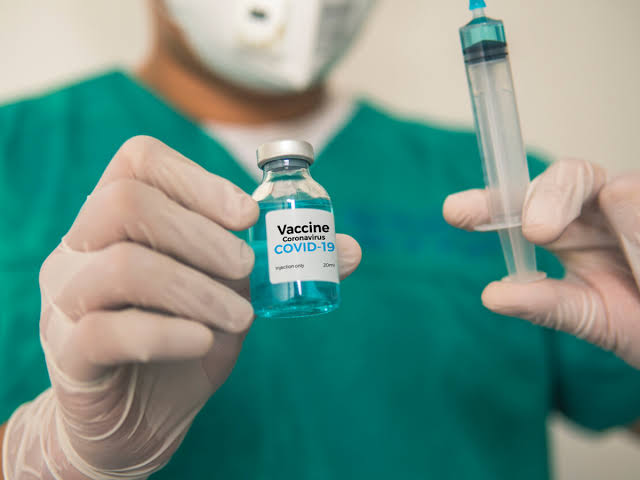