A day after recording less than a thousand covid-19 cases after two months, Jammu and Kashmir reported 1184 fresh infections during last 24 hours, even as 11 more people succumbed to the virus during the time, officials said on Tuesday.

They said 421 of the fresh cases from were recorded from Jammu Division and 763 from Kashmir Valley, taking the J-K’s overall case tally to 302651.

Regarding the fatalities, the officials said that five were reported from Jammu Division and six from the Valley, taking the overall toll in J-K to 4101. 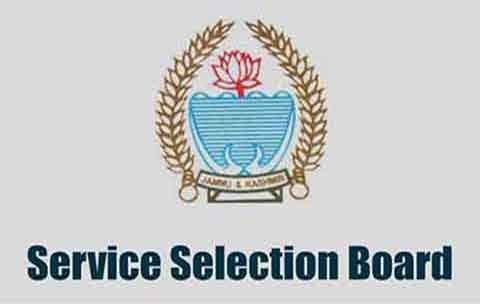