More than 26.5 million people around the world have been diagnosed with the coronavirus, and more than 872,000 have died, according to Johns Hopkins University. More than 17.6 million people have recovered.

India has been reporting more than 80,000 cases per day for the last two days pushing the total number of infections in the country to nearly 40 lakh ( 3,936,747) including 68,472 fatalities, according to the latest data by the Ministry of Health and Family Welfare.

Iraq’s health ministry has warned hospitals may “lose control” in the coming days as the country has recorded its highest single-day rise in coronavirus cases since the start of the pandemic.

The World Health Organization (WHO) does not expect widespread vaccinations against COVID-19 until the middle of next year, a spokeswoman said, stressing the importance of rigorous checks on their effectiveness and safety.

Brazil’s caseload topped four million as Australia extended its ban on international travel for three more months and New Zealand announced it will retain current restrictions until mid-September as a precautionary measure.

COVID-19: Global death toll crosses 47,000; WHO worried over ‘near exponential growth’ of coronavirus 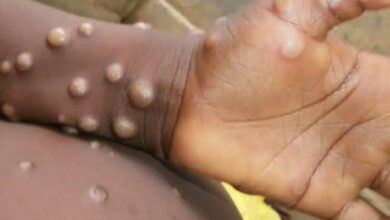 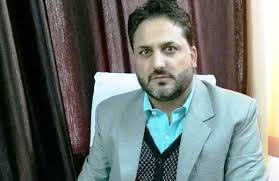 It Is Time To Apply Chinese Model To Defeat Coronavirus In Kashmir: DAK