President EJAC and Chairman JK Teachers forum Mr Mohd Rafique Rather said that scores of candidates who were empanelled in the year 2015-16 as RET’s are suffering as Govt has failed to issue appointment orders in their favour.

Rather said, these aspirants have distasteful stories, as they got their selection on merit after the proper procedure but the issue of a screening test in 2016 threw up a new challenge and they faced an unprecedented situation by the Government’s dily-delaying tactics in the issuance of appointment orders.

They moved to the Court and filed a petition vide 176/2016 where the Honorable Court in its ruling issued clear cut directions of issuing appointment orders after proper scrutinizing of their testimonials, but unfortunately, Govt failed to adhere to Court orders and trying delaying the issue on one or the other pretext. Nothing concrete has come out other than hollow assurances. This attitude of concern authorities has made them suffer the worst with none of their faults, he said in a statement.

Mr. Rather while expressing dismay on the working of authorities which has made these qualified and unemployed youth suffer for want of their appointment orders and added that these candidates have suffered badly through the hands of all respective dispensations.

Rafique Rather expressed serious concern over Government apathy towards this grave issue and called it an injustice and against the Court ruling.

Ironically, many of these candidates have crossed the age bar required to get an opportunity for any other job, he added.

He urged, Honorable LG Mr. Manoj Sinha to fix the responsibility and initiate the action against those responsible for unnecessary harassment by halting the appointment orders of these candidates.

Rather expressed hope that Secretary Education and DSEK will take the issue on priority and will redress it at an earliest to relieve these aspirants from mental trauma. 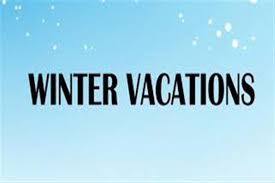 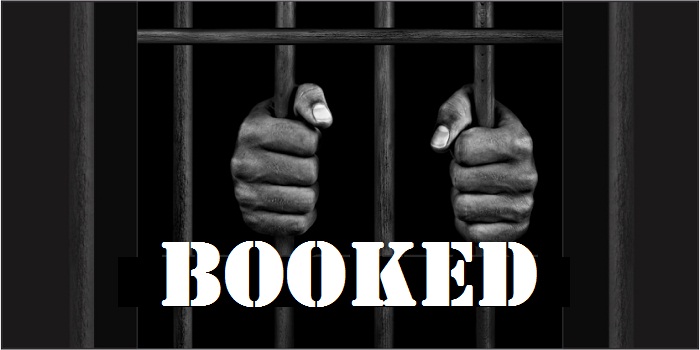 Not Suicide, Killed For Dowry’: Police Book In-Laws For Woman’s Death In Rajouri 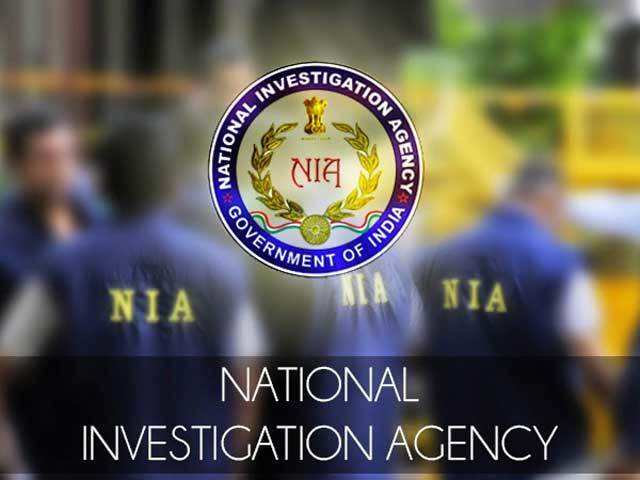 Woman dies after slipping into well in Kupwara