The former chief minister and Peoples Democratic Party (PDP) chief Wednesday said that the delegations will come and go but the fact remains that the situation isn’t favorable in Jammu and Kashmir.

Mehbooba was speaking to a gathering in the Handwara area of Kupwara. She is on a two-day visit to the border district.

Talking to reporters on the sidelines of her visit to Handwara, Mehbooba as per news agency—Kashmir News Observer (KNO), said that the delegations will come and go but the situation in Jammu and Kashmir is not good.

To a question about the approach of the central government and the visit of the foreign delegation to J-K, Mehbooba said that the delegations keep coming but the situation is and not good at all.

“The approach that has confined the movement of Jammu and Kashmir’s leadership is not good at all. We are being caged in our own homes,” she said.

The party workers during their interaction apprised Mehbooba about the party functioning in the border district Kupwara, Handwara and Langate in particular.

Youth hangs himself to death in Sumbal 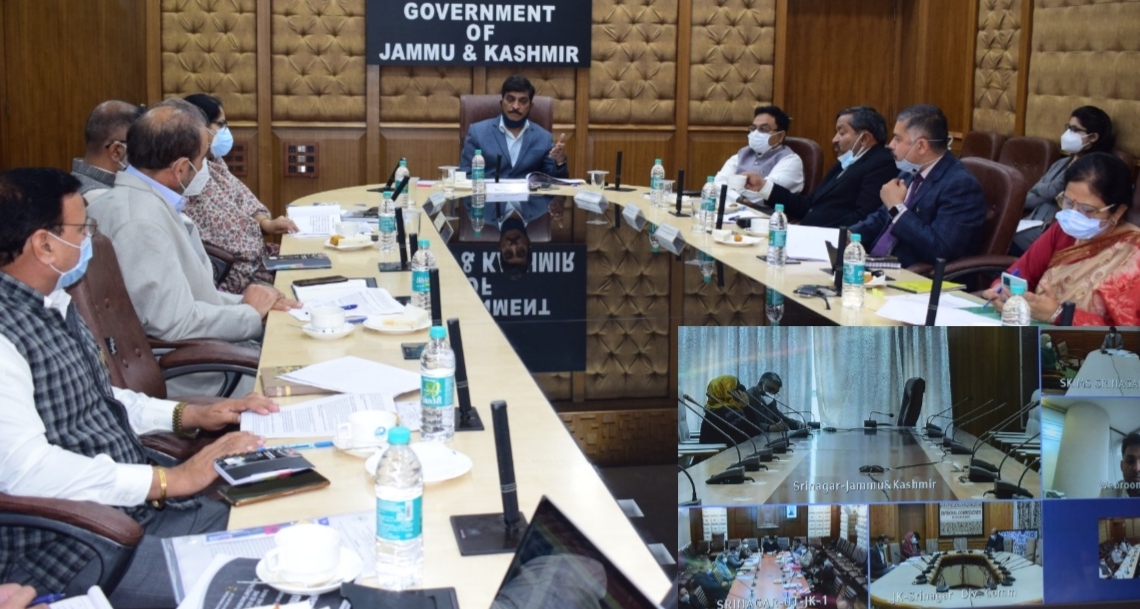