Doda: Militant, Army solidier has been killed in ongoing encounter which broke out between militants and goverment forces in Dachhlana Padyarna area of Doda district on Sunday.

Director General of Police Dilbag Singh told GNS that a militant and a army solidier has been killed in an ongoing encounter.

As the joint team of forces approached towards the suspected spot, the hiding militants fired upon them, triggering an encounter.(GNS) 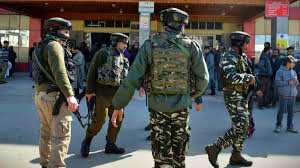 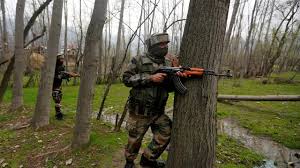 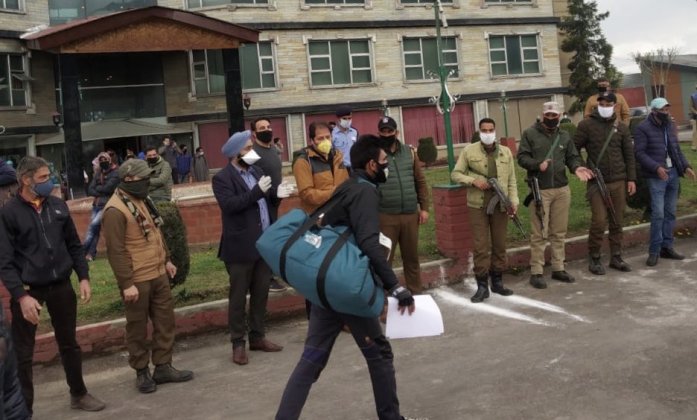