Three passengers were injured when a cab they were travelling in met with an accident in Mendhar area of Poonch district of Jammu on Saturday.

Quoting officials, news agency GNS reported that at 0830 hours, the Tata Sumo bearing number JK12A-1633 was on way from Breela to Mendhar when it met with an accident near Breela upper, resulting in the injuries to driver L Hussian son of Abdul Aziz, Mohammad Younis son of Mohammad Sidiq and Kushal Begum wife of Mohammad Sharief, all residents of Chhungan.

The trio was shifted to District Hospital Poonch for treatment. 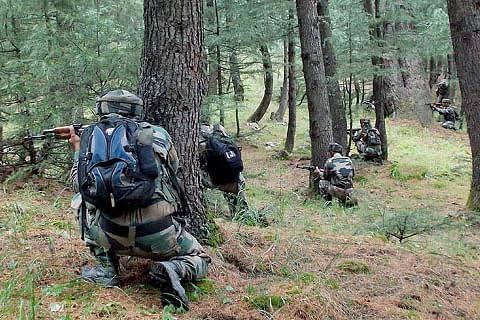 Trooper injured in blast along LoC in Poonch