An elderly tourist died due to cardiac arrest at famous tourist resort Pahalgam in South Kashmir’s Anantnag district on Wednesday, an official said.

An official told the news agency—Kashmir News Observer (KNO) that the tourist identified as Rajni arres Patwa (77) wife of Ramesh Patwa fell unconscious at Pahalgam and was rushed to a nearby hospital where she was declared dead on arrival.

He said that Rajni, a resident of Ghatkopar Mumbai, died due to cardiac arrest—(KNO) 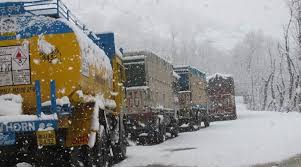 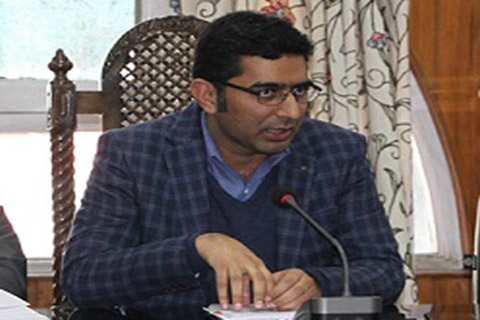 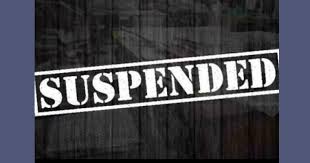