Kokernag: A 54-year-old woman died of electrocution after she received a shock from electric heater in Kokernag area of south Kashmir’s Anantnag on Thursday.

“She was rushed to a hospital in Kokarnag, where doctors declared her dead on arrival.” 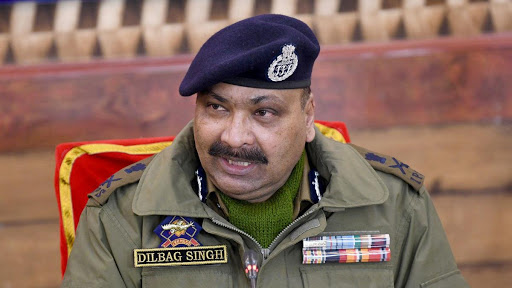 CRPF man who shot himself succumbs at Srinagar hospital