The accused are agents of franchisee namely Bin-amin communication Zachaldara Handwara. The case was registered in police station CIK/SIA Srinagar. The franchisee/POS was found issuing SIM cards through uploading fake documents and using fraudulent means for carrying out illegal activities, the SIA said.

On the basis of evidence collected, allegations were proved against the above mentioned accused persons who had issued SIMs by forging the election cards of different persons without their knowledge, it added. (GNS) 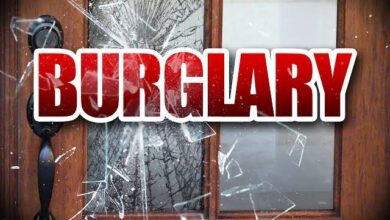 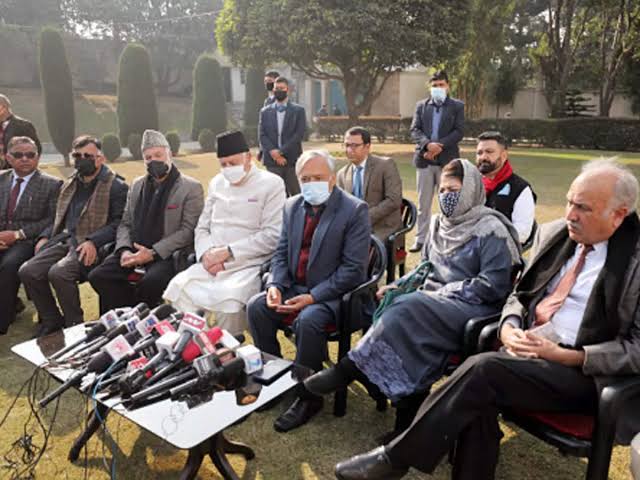 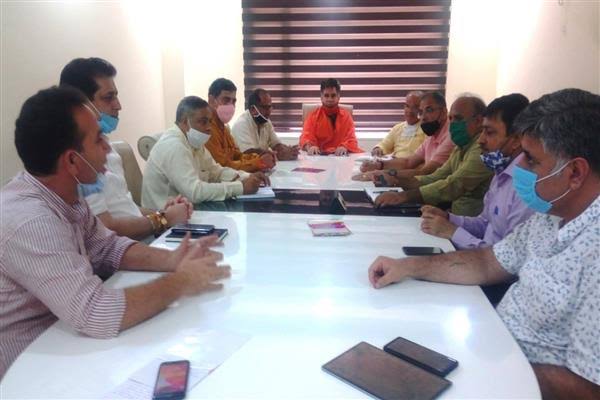