Bandipora: A man was killed while his son received injuries when the motorcycle they were teavelling on met with an accident in Magnipora village of north kashmir’s Bandipora district on Monday evening.

An senior police officer told news agency—Kashmir news observer(KNO), that the motorcycle bearing registration number JK15-2362 skidded off the road and turned turtle at Magnipora village, along the Bandipora-Sopore road resulting into grievous injuries to father-son duo who were coming home from Magnipora.

The injured were rushed to Government district hospital Bandipora where doctors declared Mohammad Ramzan Kumar son of Gulam Ahamad Kumar of Nowpora as brought dead, while the condition of his son identified as Mohammad Shafi was stated to be stable, when last reports came in.

The body of the deceased was handed over to family members for last rites after completing legal formalities. 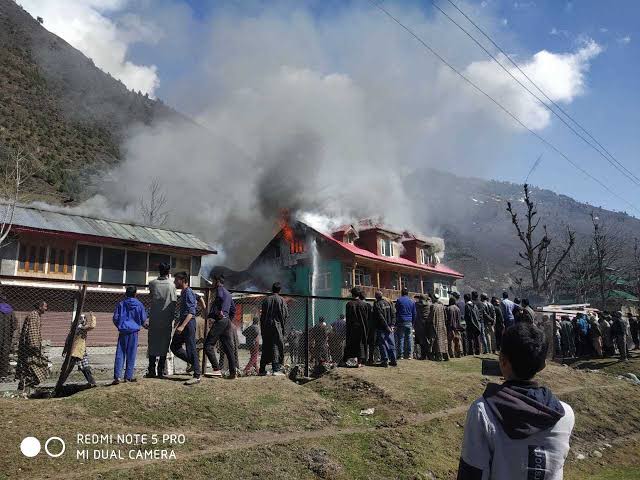 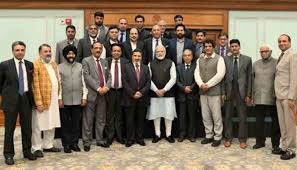 PM Modi Assured No Demographic Changes Will Be Done To J&K: Altaf Bukhari