Government forces on Friday busted a hideout in Kawini area of Awantipora in which incriminating material was recovered.

An official said that during cordon and search operation by joint team of forces including 55 RR, CRPF and Awantipora police, a hideout was busted 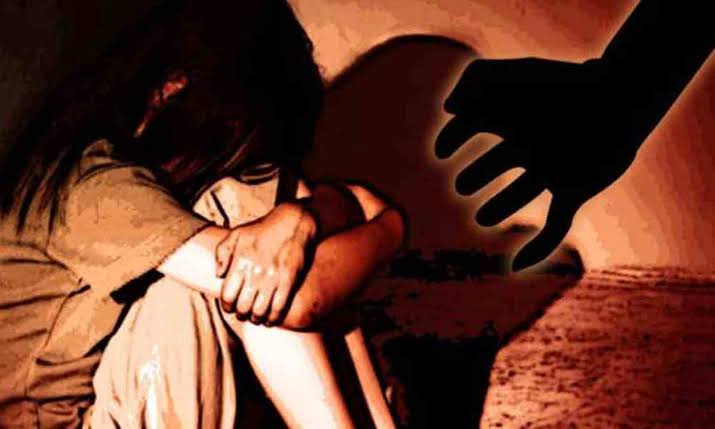