A cordon-and-search-operation has been launched by joint team of army and police in Thanna Mandi area of Rajouri district last night, officials said.

Official sources told a local news agency, Global News Service (GNS) that more troops have been rushed to the Rajouri-Bufliyaz portion of the area.

They said that road through DKG was also closed near Thanna Mandi and Darhali Bridge.

There are reports that there was a brief exchange of fire between militants and the government forces. However, official confirmation was still awaited. (GNS) 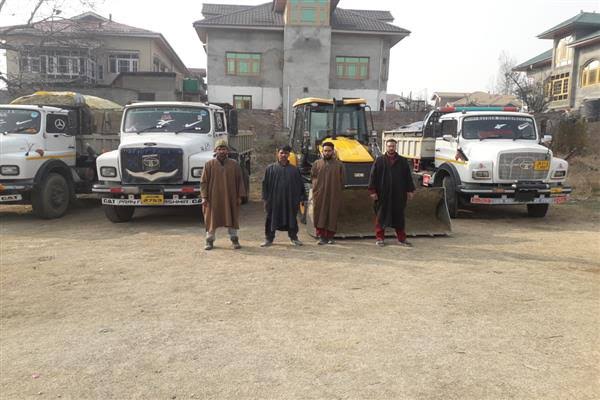 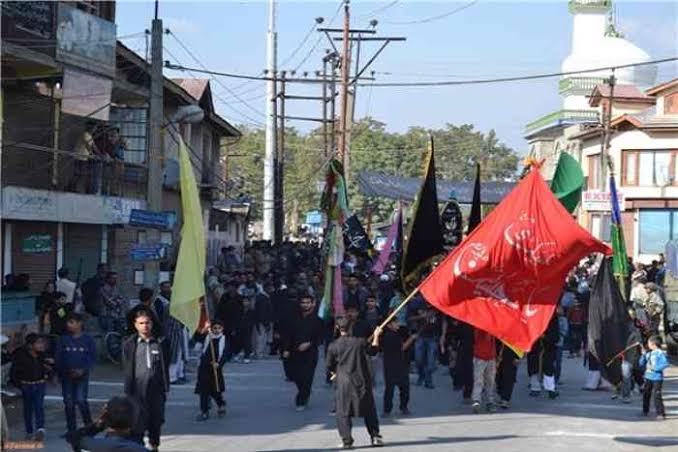 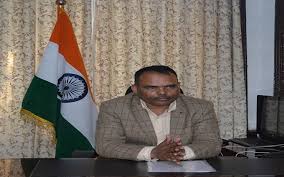 There is demand for re-imposing lockdown, final call not taken yet: Div Com Kashmir