Panic gripped Nud area of Jammu’s Samba district after a grenade was hurled at a police party on the intervening night of Tuesday and Wednesday, police said.

A police official told a local news agency, Kashmir News Observer (KNO), that an explosion took place in the intervening night of Tuesday and Wednesday and later it was found that a grenade was hurled towards police naka at Nud area on Samba-Mansar road.

“Grenade missed the target and exploded on the road while as no damage took place,” the official said. He said that searches are going on in the area.

IGP Jammu, Mukesh Singh said that a grenade was hurled on police naka but no damage was reported and that the further investigation is going on. (KNO) 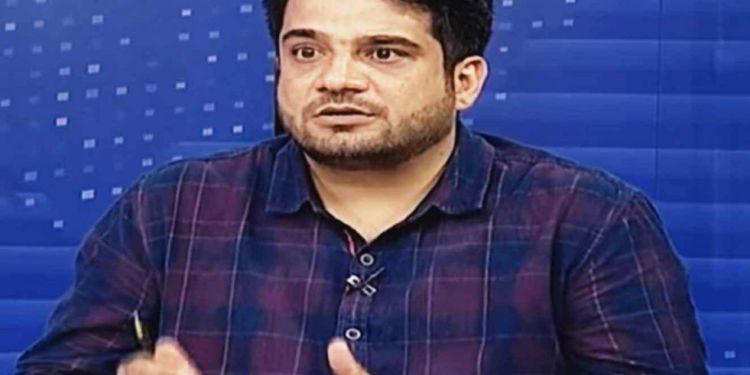