Kulgam: A gunfight broke out between militants and the security forces in Sighanpor area of south Kashmir’s Kulgam district on Sunday.

A senior police officer also confirmed the exchange of fire between forces and militants. As per the sources, two to three militants are believed to be trapped—(KNO) 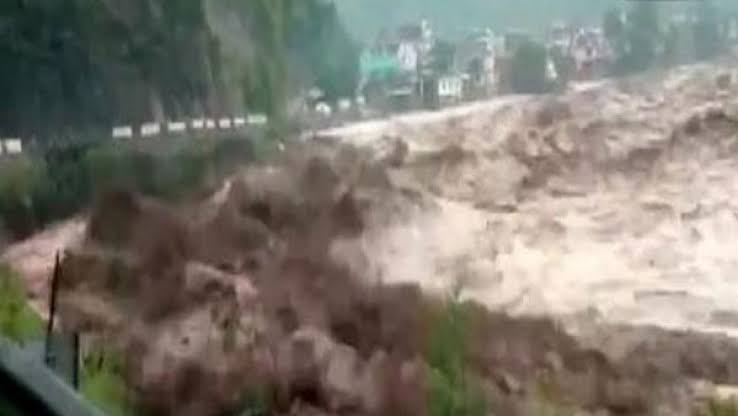 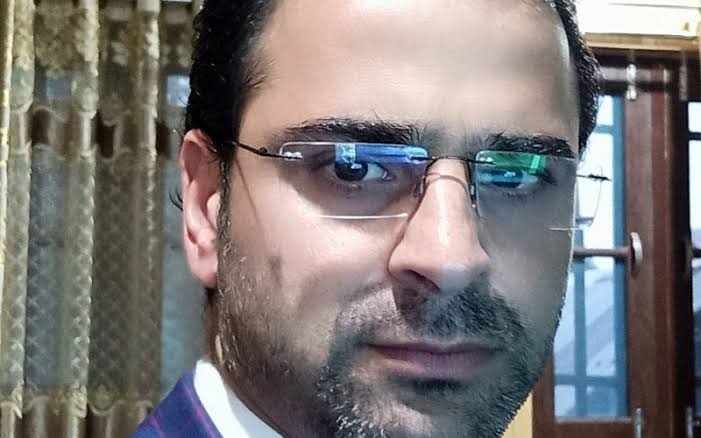 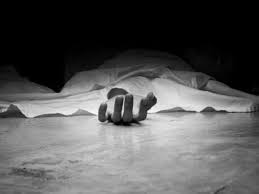