The government has decided to challenge J-K and Ladakh High Court’s judgment regarding the exhumation of body of Amir Latief Magrey, one of the four persons killed in a “gunfight” at Hyderpora area of Srinagar last year.

Allowing a petition by Amir’s father— Mohammad Latief Magrey—a single bench the court on May 27 last had asked the government to make appropriate arrangements for transportation of the body to native village in Ramban for according burial “sans further delay”.

A senior officer told GNS that the government has decided to file an appeal against the verdict in the Division Bench. Asked about the grounds of challenge, he said, “Same are at the final stage of drafting.”

The court had asked the government to make appropriate arrangements for transportation of Amir’s body to native village of Thatharka Seripora in Tehsil Gool area of Ramban district with “promptitude and without wasting any further time.”

“(The) respondents (officials) are (directed) to make arrangements for exhumation of the body/remains of the deceased Amir Latief Magrey from the Wadder Payeen graveyard (in Kupwara district) in presence of the petitioner (Amir’s father),” the court had said and asked the government to make appropriate arrangement for transportation of the body to his native village for burial “in accordance with the traditions, religious obligations and religious faith which the deceased professed during his life time, provided it is in deliverable state.”

However, the court had left the government free to impose any “reasonable terms and conditions” regarding exhumation, transportation and burial of the body.

“Since the body must be in advance stage of putrefaction, as such, it would be desirable that the respondents (officials) act with promptitude and do not waste any further time,” the court had said, adding, “However, if the body is highly putrefied and is not in deliverable state or is likely to pose risk to public health and hygiene, the petitioner (Amir’s father) and his close relatives shall be allowed to perform last rites as per their tradition and religious belief in the Wadder Payeen graveyard itself.”

In that situation, the court said, the State shall pay to Amir’s father a compensation of Rs. 5 lakhs for “deprivation of his right to have the dead body of his son and give him decent burial as per family traditions, religious obligations and faith which the deceased professed when he was alive.”

The court has held that the right of the next of kin of the deceased to have their dear one cremated or buried as per the religious obligations and religious belief was part and parcel of right to life guaranteed under Article 21 of the Constitution of India.

Rejecting the government’s contention that the decision not to hand over the body was taken in the “larger public interest and to prevent the situation of law and order going out of hand”, the court termed it “arbitrary” and against Article 14 of the Constitution of India (equality before law). (GNS) 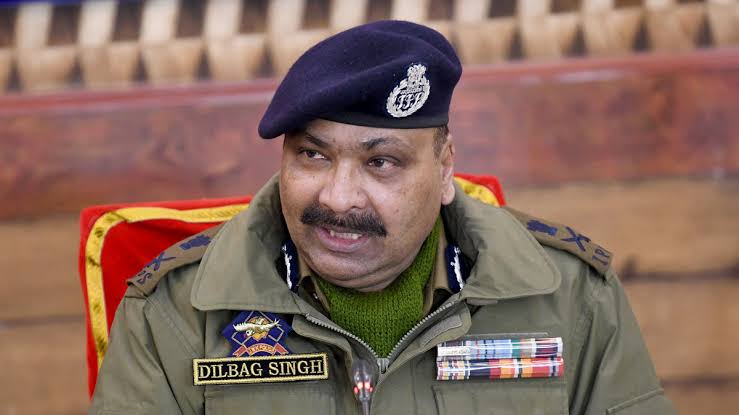 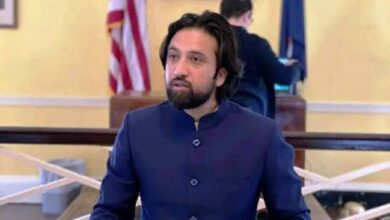