The Jammu and Kashmir government on Tuesday amended its warrant of precedence, placing the chairpersons of district development council equivalent to that of mayors within their respective territorial jurisdictions.

In an order, a copy of which lie with the news agency—Kashmir News Observer (KNO), the government placed the DDC chairpersons equivalent to mayors at serial number 19A in the amended warrant of precedence.

“In supersession of all previous orders issued on the subject, it is hereby ordered that the Warrant of Precedence forming Annexure to this Government Order shall be observed at all ceremonial functions/occasions of the Union Territory of Jammu and Kashmir,” the order states.

As per the order DDC members have been placed at serial number 28 and equivalent to District Magistrates, officers of the rank of Brigadiers and equivalent, major heads of department, conservator of forests and district & session Judges.

Chairpersons of Block Development Councils, Presidents of Municipal Councils and Municipalities have also been placed at serial number 28 in the warrant of precedence 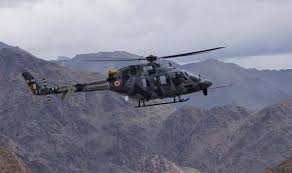 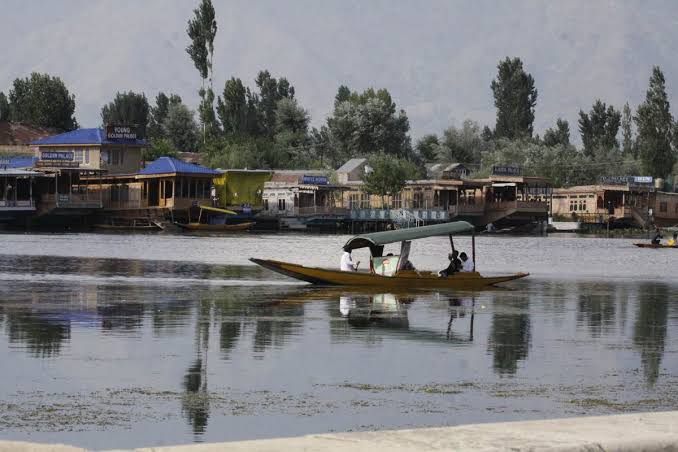 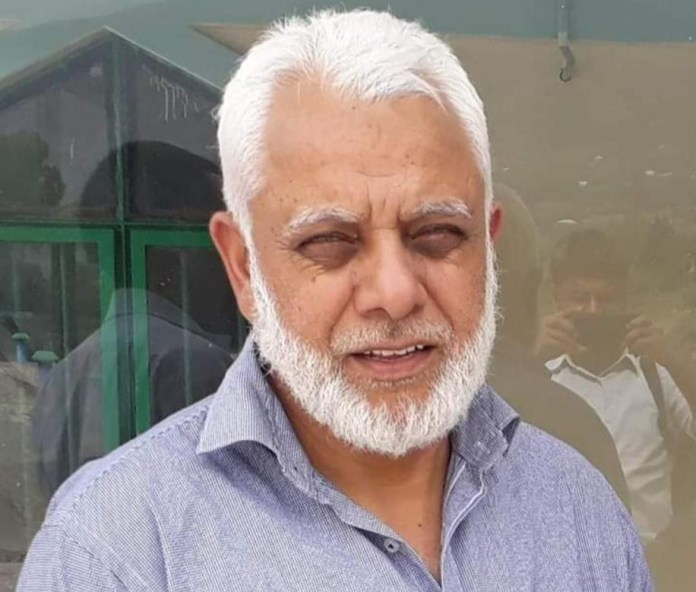