Baramulla: In the ongoing gunfight between militants and security forces in Baramulla, the longest surviving militant commander of LeT Mohammad Yousuf Kantroo was killed, police said on Thursday.

“Top LeT (militant) Commander Yousuf Kantroo killed in Baramulla encounter. He was involved in several killings of civilians & SFs personnel including recent killing of JKP’s SPO & his brother, one soldier and one civilian in Budgam district,” IGP Kashmir said in a tweet. “A big success for us,” he added.

Kantur was associated with militancy since 2000 and had recycled twice during more than two decades. He was active since 2017, the IGP added.

The operation in the Malwah area of the district of the north Kashmir had ensued after a joint team of police and army launched a cordon-and-search operation regarding the presence of the militants.

Three armed forces personnel and a civilian were injured in the initial phase of the operation, police said. 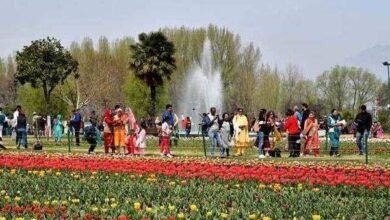