SRINAGAR: Lieutenant Governor Manoj Sinha on Saturday took a review meeting of the 272 Km long Udhampur-Srinagar-Baramulla Railway Line, being built at a cost of Rs 27,949 Crores, at Civil Secretariat Jammu.

The Lt Governor was informed that 161 Km length of the project has been commissioned. He directed the Railway authorities to complete the remaining part of the project from Katra to Banihal by 15th August, 2022. He assured full support to the executing agencies for timely completion of the project.

It is pertinent to mention that the world’s highest railway bridge with a height of 359 metres is coming up on river Chenab under the project. Similarly, India’s first cable-stayed railway bridge on Anji Nallah in Reasi is also coming up along the link.

The Lt Governor directed the railway authorities to expand the rail link towards unconnected areas of Rajouri-Poonch and Kupwara region.

The Lt Governor asked the Railways to prepare DPRs of both the projects so that the matter could be taken up with the Ministry of Finance for sanctioning of these projects.

The Railway authorities requested the Lt Governor to resolve the issue of non-availability of minor minerals in Ramban district.

The Lt Governor issued on spot directions to Director Geology & Mining and Deputy Commissioner Ramban to issue short term permits so that Railways could procure essential construction material without any hassle.

The Lt Governor also asked the Railways to run Vista Dome coaches in Kashmir to attract tourists and offer them better view of the scenic Kashmir valley, once the Covid situation normalizes.

It was informed that on the request of UT government, the Railways have agreed to construct a rail over bridge at its own cost near Madhopur, to decongest traffic between Pathankot and Lakhanpur.

The Lt Governor also asked the Railways and JKSRTC for launching a single-ticket travel facility to provide travelers with opportunity of traveling from Kashmir to Kanyakumari via train and bus. It was decided that the service would be started after the covid situation normalises.

The Lt Governor directed Divisional Commissioner Jammu to identify projects to be taken up by the Railways under Corporate Social Responsibility in the region. 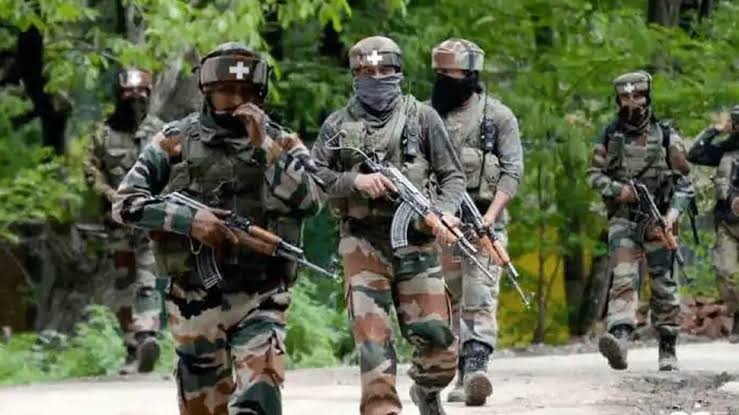 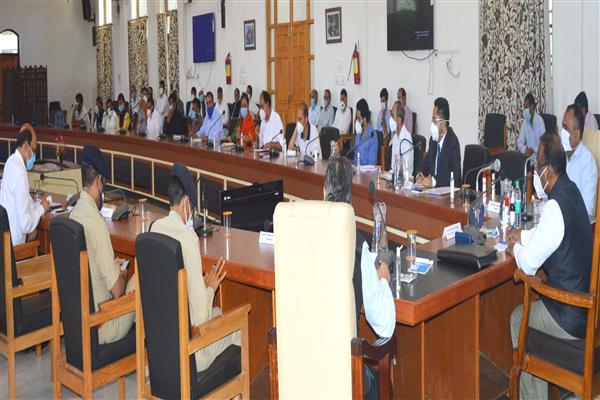