Amid heightened tensions in Punjab over the attempted sacrilege incident at the Golden Temple, a man was allegedly beaten to death by Sikh devotees for trying to remove a religious flag from a gurdwara in Kapurthala district.

The incident took place on Sunday morning at Nizampur village in Kapurthala. The man allegedly tried to remove Nishan Sahib, a religious flag of the Sikhs, at a gurdwara in Nizampur. He was allegedly beaten to death by devotees.

“Police and any other agency should not interfere. Punjab Police and state government are equally responsible for the sacrilege cases,” an announcement made from the gurdwara said, asking people to gather in large numbers on Sunday.

This is the second reported sacrilege case in Punjab in the last 24 hours. On Saturday evening, a man was beaten to death after he allegedly tried to desecrate Guru Granth Sahib, the holy book of Sikhs, inside the Golden Temple in Amritsar.

The Amritsar Police has stepped up the vigil in and around the Golden Temple complex.

The police are now zeroing in on the biometric fingerprint scanning as no identification document has been recovered from the spot where the accused was beaten to death on Saturday evening. 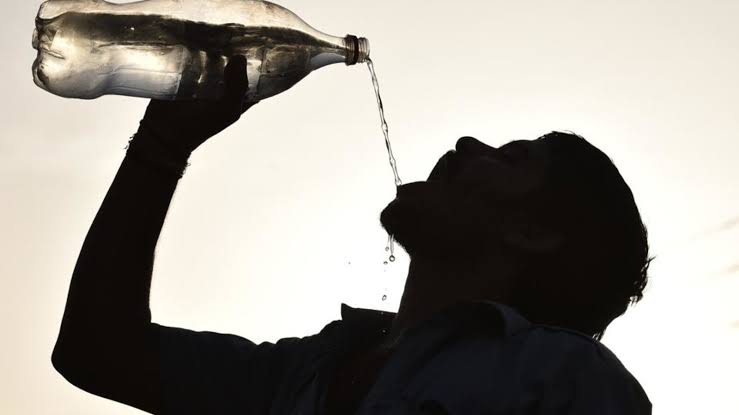 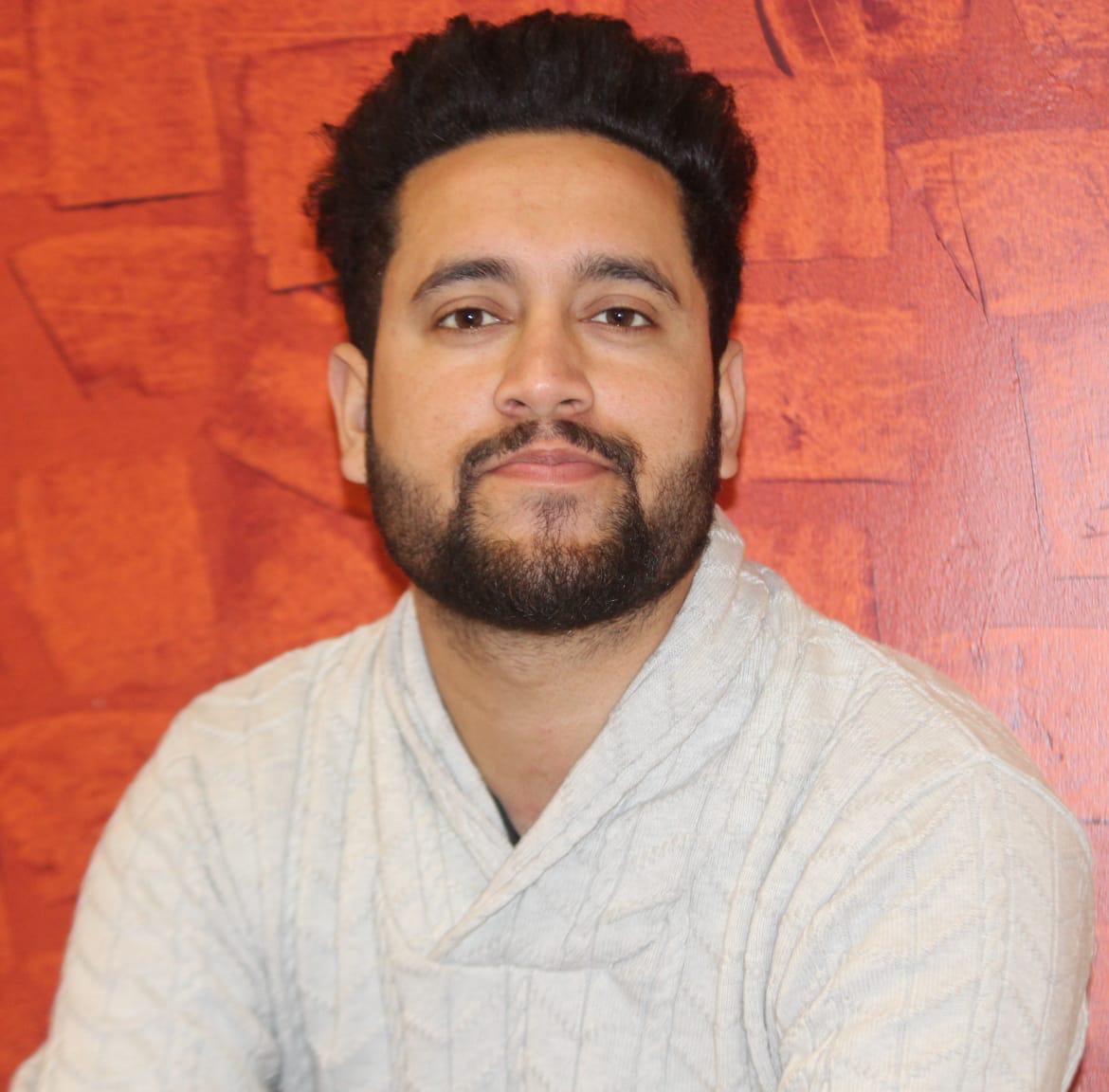 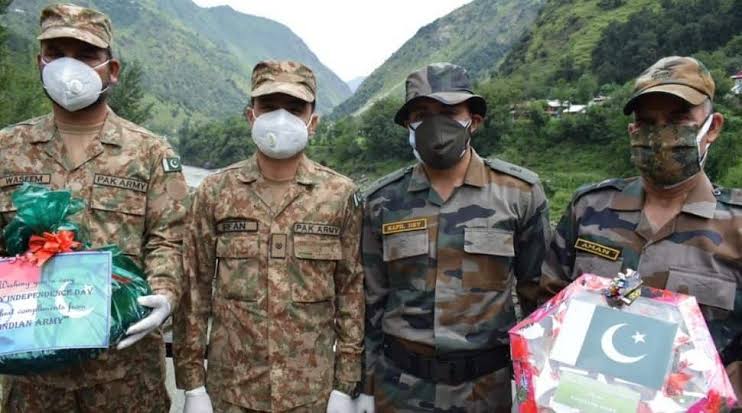 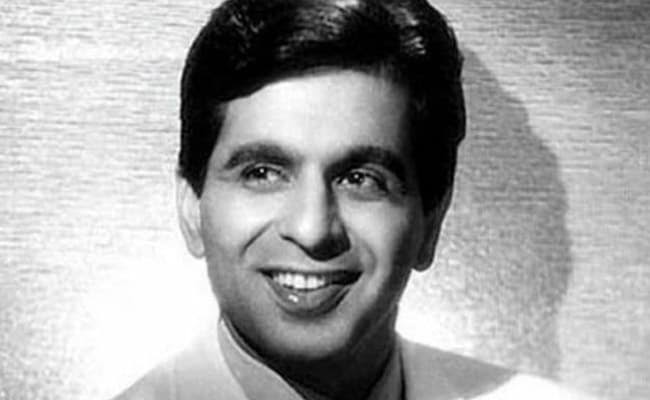