Introducing Mutahir Showkat a photographer who likes to capture intriguing views of nature. He has eccentric skills in photography that captivate the eyes of viewers.

Mutahir Showkat a civil engineer by fate, A Photographer, Podcaster, Cinematographer, Author by passion, A Traveller, Adventurer, Explorer by choice. He hails from Qazigund of district Anantnag.

Talking about his early life, he was born on 24 august 1999, he has received his early education from Hanfia public high school a local private school in Qazigund of district Anantnag, where he completed his matriculation.

Showkat has also worked in a lot of video series his video series include “Jammu meri Nazar sai “, “Teri Zarorat cover song”, “Game of thrones events” which were directed by Trinetra Productions.

Mutahir Showkat is a photographer, cinematographer who likes to capture the ravishing views of nature. He has unique skills of photography that delight the eyes of viewers.

Being such a great photographer he has also done open mic events in various parts of Jammu as well as Kashmir.

Collaborating with his friends Mutahir Showkat launched an event organization named chrysalis artist in 2018 which is currently running in Jammu.

Talking About podcasts, He is an authentic podcaster too. He has done a podcast series of short poems named “Yaadein with Mutahir Showkat” which is streaming on music platforms like Apple Music, Spotify, Soundcloud, Reverbnation.

As an author, he has also published two books namely “Photography tips for beginners” which is a complete guide for those who are interested in photography or want to make photography their carriers. “This book helps a person to understand the basics of light and how your eyes fix the lighting,” Showkat said.

He added, “Photography editing and editors is a complete guide about photo editing and the platforms where a person can learn how to edit pictures.”

Both books are available on online shopping platforms like Amazon.

He has trekked to the different high altitudes of the valley. Mutahir Showkat captures these views and shares his amazing work on his social media so the world can see his hidden art, he said.

You can click on the link mentioned below, mutahirshowkat.com, or on any social media platform.

Mutahir Showkat even shares his first experience when he held a camera for the first time, he said, “When I got my first camera, I was enamored by the beauty the world has to offer. I captured everything under the sun: macro photos, corporate events, and portraits. I have to admit, though: I tended to capture nature-related scenes, avoiding anything to do with people.” 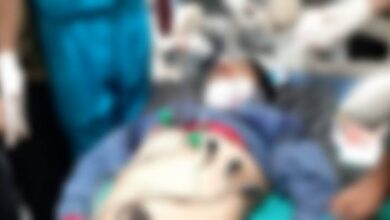 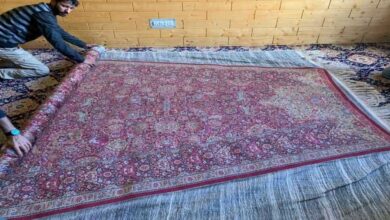 Kashmir to get GI registration of 5 more Crafts

MET predicts another wet spell in Kashmir from tomorrow