Srinagar: After remaining above normal for the last three days, the minimum temperatures plunged again in Srinagar and some other parts of the Kashmir Valley, the weatherman said on Sunday.

A meteorological department official said that the mercury fell around four degrees Celsius in Srinagar, settling at minus 3.6°C against the previous night’s 0.6°C. The summer capital of Jammu and Kashmir has minus 0.4°C normal for this time of the year and for the last three days, the minimum temperature stayed above sub-zero level. Otherwise, the mercury has consistently remained far below normal this winter. On 31 January, the mercury plunged to minus 8.8°C, the coldest January night recorded in Srinagar after 30 years.

The minimum temperature also fell in other parts of the Valley, the MeT official said.

The mercury also settled at minus 3.7°C in Kupwara against minus 1.8°C on the previous night while Gulmarg, the world-famous skiing resort, recorded a low of minus 11.6°C against minus 10.4°C earlier night, he said. 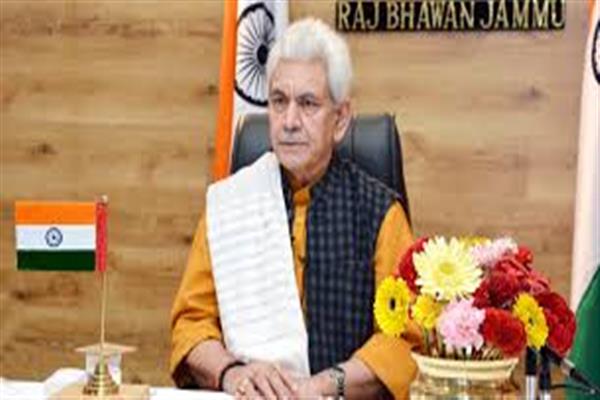 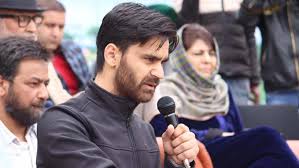