The Meteorological Department today issued an advisory asking farmers to suspend agricultural operations and tourists to avoid shikara (boat) rides on Dal Lake and cable car rides in Gulmarg for 2 days because of likely gusty winds and hailstorm on May 19 and 20, reported IANS.

The advisory issued by the MeT department said that there is a possibility of light to moderate rain with thunder and lightning accompanied by hailstorm and gusty winds at 30-40 kmph over most parts of Kashmir and isolated places of Jammu & Ladakh divisions from May 19 to May 23.

“Farmers are advised to avoid or suspend any kind of chemical spray including fertiliser application and irrigation,” the advisory read, adding that “People should avoid cable car in Gulmarg and shikara ride in Dal and other lakes”. 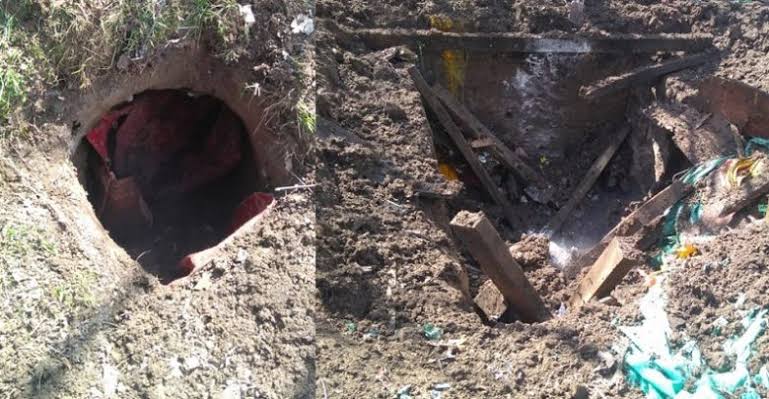