A search operation is on to locate the pilot.

The exact location of the crash has not been revealed yet.

The plane crashed in the Desert National Park area under the Sam police station, Jaisalmer SP Ajay Singh told the agency. The SP said local police reached the spot and he is also on the way to the crash site.

Confirming the news, the official handle of the Air Force tweeted, “This evening, around 8:30 pm, a MiG-21 aircraft of IAF met with a flying accident in the western sector during a training sortie. Further details are awaited. An inquiry is being ordered.” 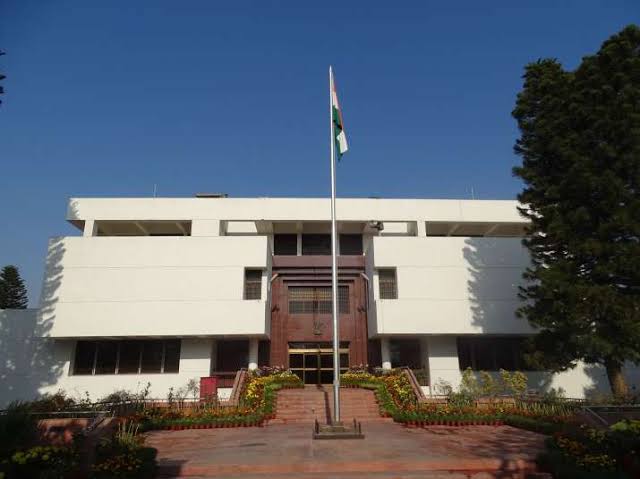