Quoting IGP Kashmir, Kashmir Zone Police wrote, ” Killed militant is hybrid type, identified as Javed Ah Wani of Kulgam district and he has assisted militant Gulzar (who was killed on 20th Oct) in killing of 2 labourers from Bihar in Wanpoh. He was on mission to target one shopkeeper in Baramulla: IGP Kashmir”, reads the tweet. 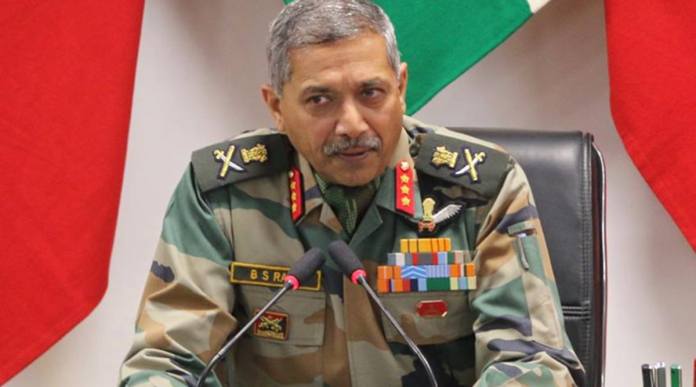 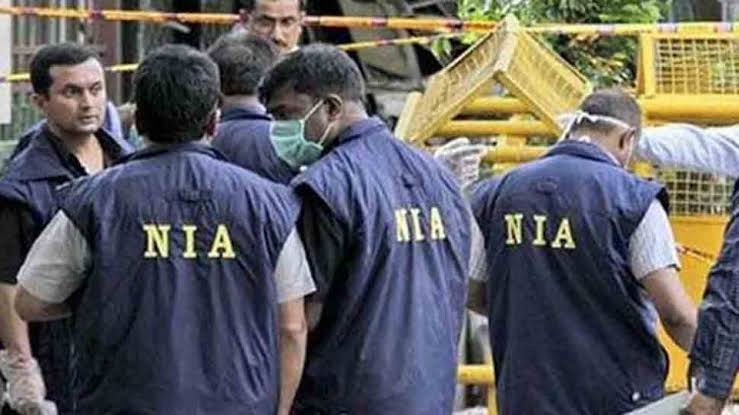 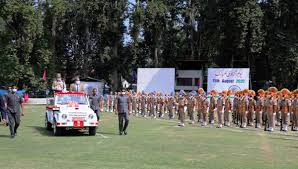