Srinagar: Jammu and Kashmir Director General of Police (DGP) Dilbagh Singh Saturday said that the three Lashkar-e-Toiba militants arrested in Rajouri who were from Kashmir had received a weapon consignment and cash from a drone near LoC in Rajouri district.

Addressing a press conference in Rajouri district, J-K DGP said that three persons had travelled from Kashmir to Rajouri to receive a weapon and cash consignment from across the LoC from a drone. “Yesterday, the trio were chased by the police and 38 Rashtriya Rifles unit, after which one of them hurled a grenade at the forces which luckily didn’t explode after which they were caught alive,” the DGP said. “All the three are affiliated with the Lashkar outfit and they were in touch with the handlers from across and had received weapons and cash through drones.”

He said that the neighbouring country is trying hard to keep the pot of militancy boiling in Rajouri and Poonch districts. “From the possession of three Lashkar men arrested, two AK 56 riffles, two pistols, four grenades and Rs 1 lakh cash has been recovered. This weapon consignment and cash was aimed at fuelling militancy in Kashmir,” he said. “The further interrogation of the trio is on.”

Asked whether a weapon drop was a challenge, he said this is the first attempt of aerial weapon drop on the LoC and second in the recent past as earlier one drone was shot along with weapons by the BSF on the International Border in Samba district. “We are aware of the challenge and will evolve a counter-strategy to foil these bids,” the J-K DG said.

Speaking on the occasion, IGP Jammu Mukesh Singh said that on 14 September, a huge consignment of heroine weighing 7 kg worth Rs 7 crore after which one person was arrested from Kulgam that led to the arrested of three more from Poonch district and on whose integration more 4 kgs of heroin worth Rs 4 crore was recovered besides IED making material and a pen drive.

“In the pen drive, there were indications and training sessions as to how an IED can be prepared,” he said, adding that in total Rs 12 Crore worth heroine was recovered that was transported from across.  Asked whether the heroine was airdropped too, he said: “No, but a separate method was followed to transport it from across.”—(KNO) 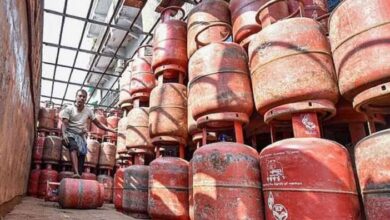 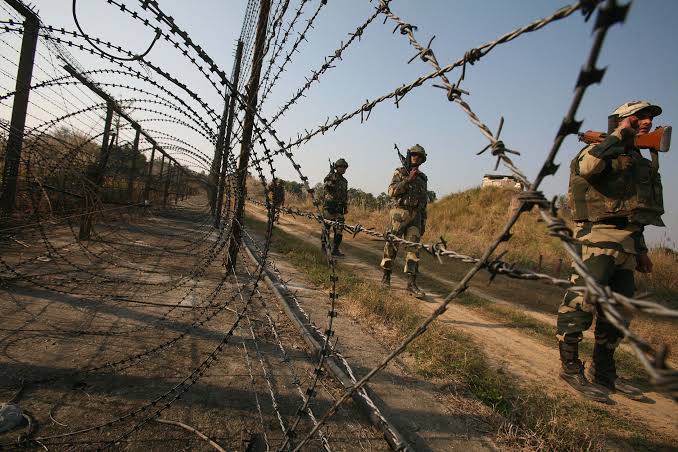