A Policeman and a civilian was injured after suspected militants on tuesday attacked a police party near Sheeraz Khanyar area of Central Kashmir’s Srinagar district.

A senior Police officer told that a cop and a civilian were injured after the police party came under firing from militants in Khanyar.

Official sources told that the cops has received bullet wound in stomach, both have been shifted to nearby hospital for treatment.

Meanwhile whole area has been cordoned off to nab the attackers. (GNS) 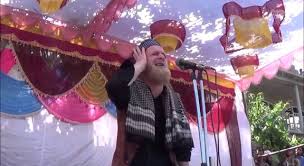 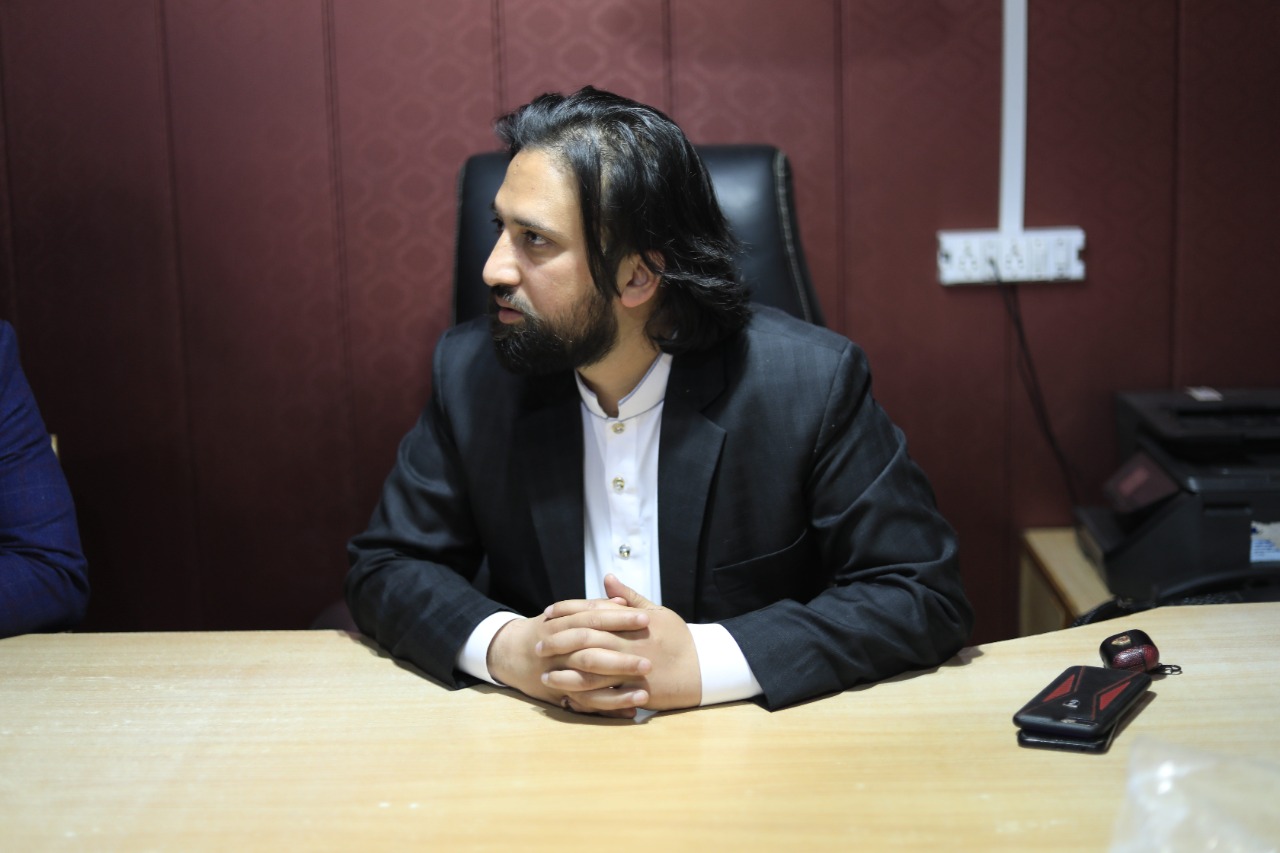