Srinagar: Vehicle-borne militants fired at a joint team of police and CRPF at a naka point in Soura area of Srinagar on Tuesday and it was believed that a militant received injury in retaliation, officials said.

An official told the news agency—Kashmir News Observer (KNO) that a team of police led by SP Hazratbal along with CRPF men were checking vehicles at Naka point in Soura area.

“Militants fired at the joint party in which no police or CRPF personnel were injured. In retaliation, probably one militant received injury but escaped. We are following vehicle borne militant,” the official said—(KNO) 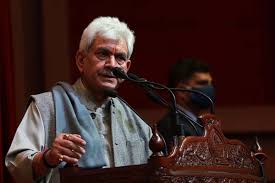 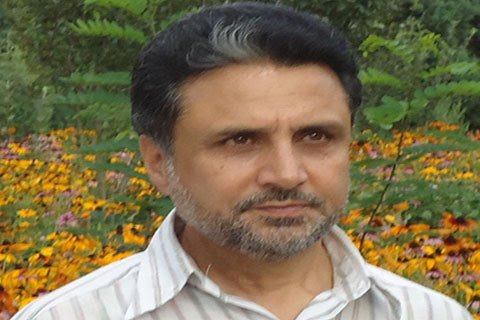 BJP needs to reconcile with the reality on the ground : Rafi Mir