Kangan: A minor boy on Thursday died after he slipped into a Nallah in Pahelnad Wangat area of Kangan in Central Kashmir’s Ganderbal district.

Soon after the incident Tehsildar Kangan and SHO Kangan along with their teams reached the spot and started the rescue operation. 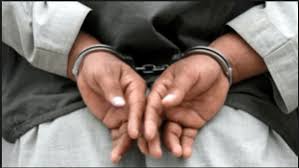 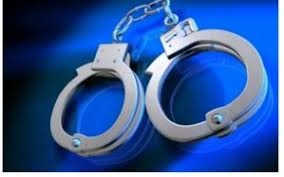