According to news agency KDC the young boy, identified as Irfan Ahmad Sofi Son of Nazir Ahmad Sofi, resident of Natipora area of Srinagar, went missing on 14 December 2020 the day when militants shot dead a Personal Security Officers (PSO) of a People’s Democratic Party leader at Natipora. After their disappearance, a missing report was lodged at Police Post Chanapora, according to his family.

On Thursday evening, an audio message purportedly of Saqib went viral on social media, which announced his joining into militant ranks.

In the audio message, Irfan can be heard saying to his parents “Not to search him as he has chosen the way of Allah and is safe.”

Meanwhile, a police official said that they are verifying the authenticity of the audio. (KDC) 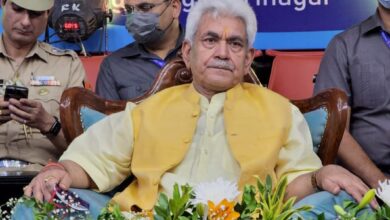 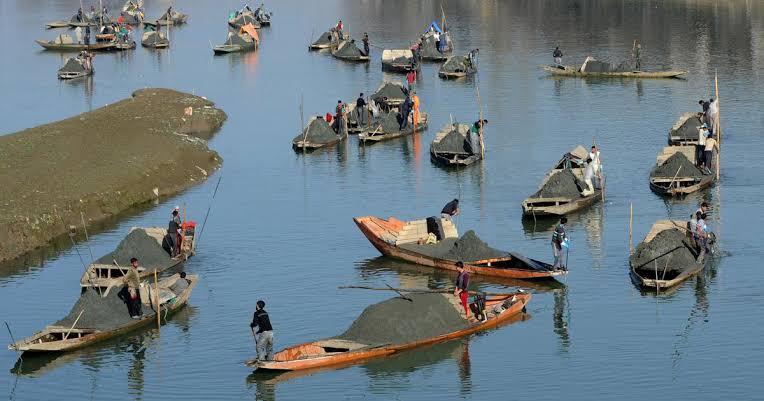 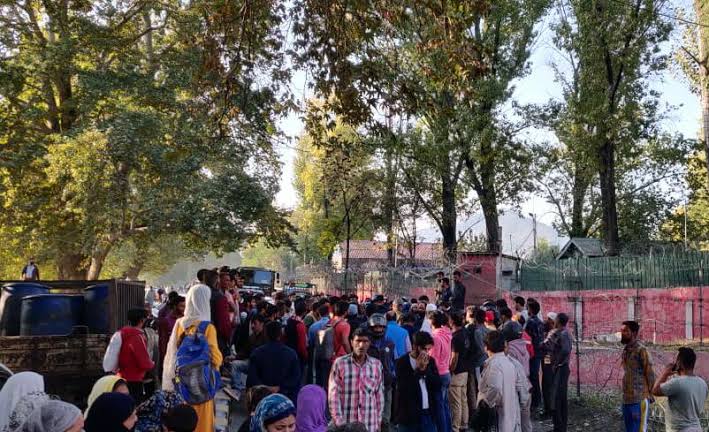 Youth killed in Srinagar after hit by Army vehicle