Body of a teenage girl from Damhal Hanjipora area of south Kashmir’s Kulgam district, who was missing since 12 June , was recovered from a river in the district on Thursday, officials said.

An official told the news agency—Kashmir News Observer (KNO) that the girl identified as Khushboo Jan (17) daughter of Jahangir Ahmad Naikoo was missing since June 12 from her home in Koreal Manzgam area.

He said that her body was recovered from Veshu Nallah in Bethipora area of Kulgam today.

The official added that the exact cause of death will be known only after post mortem. (KNO) 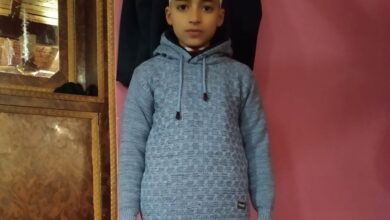 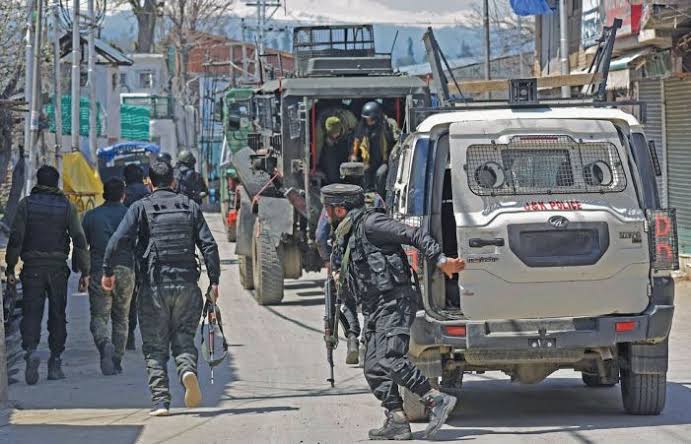 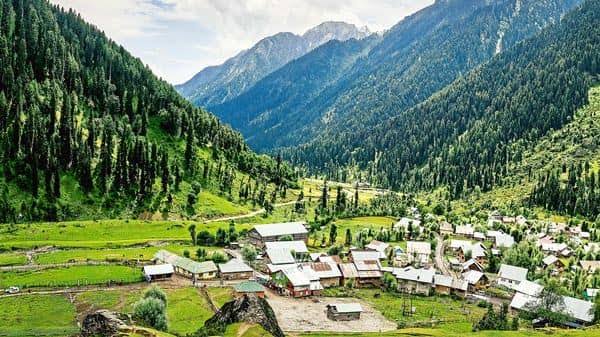