A 40-year-old woman and her son were charred to death after their house caught fire in Haftchinar area of Srinagar.

“Fire broke out in a residential house of one Ghulam Mohammad Sheikh, son of Mohammad Ramzan Sheikh of Dogerpati Haftchinar, which soon engulfed the adjoining houses,” the report said.

The duo was taken to the Srinagar’s SMHS hospital where they were declared brought dead.

The cause of fire is being ascertained, officials said. 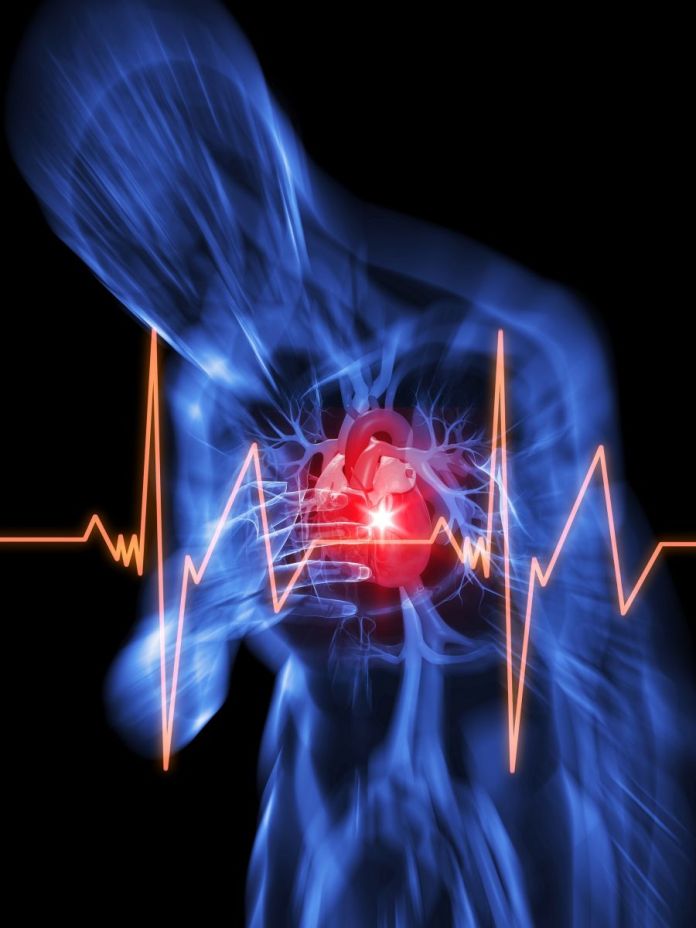 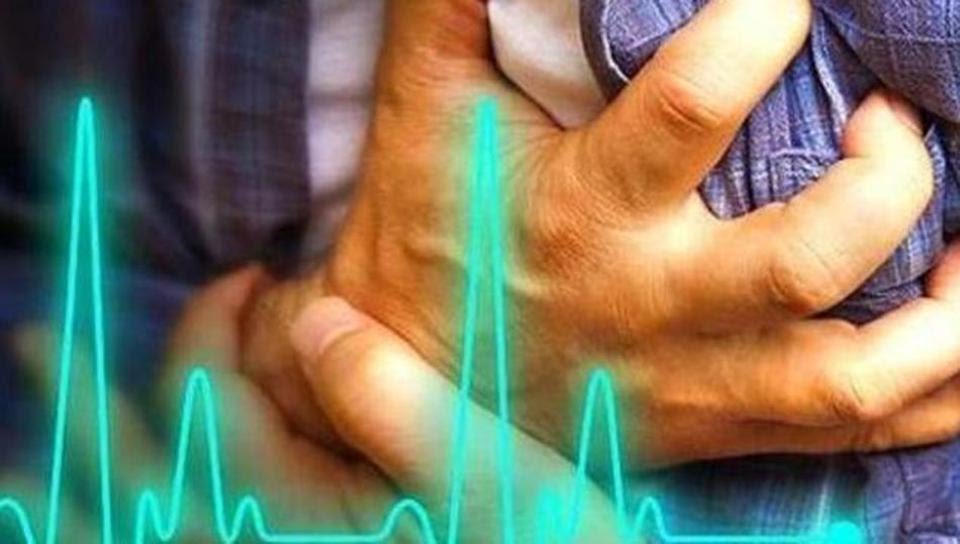 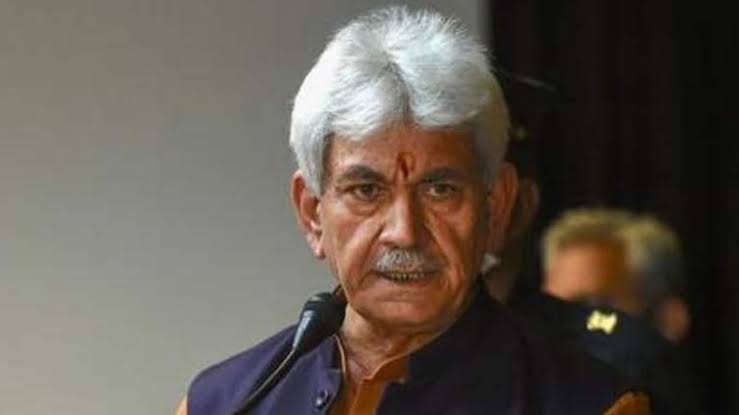